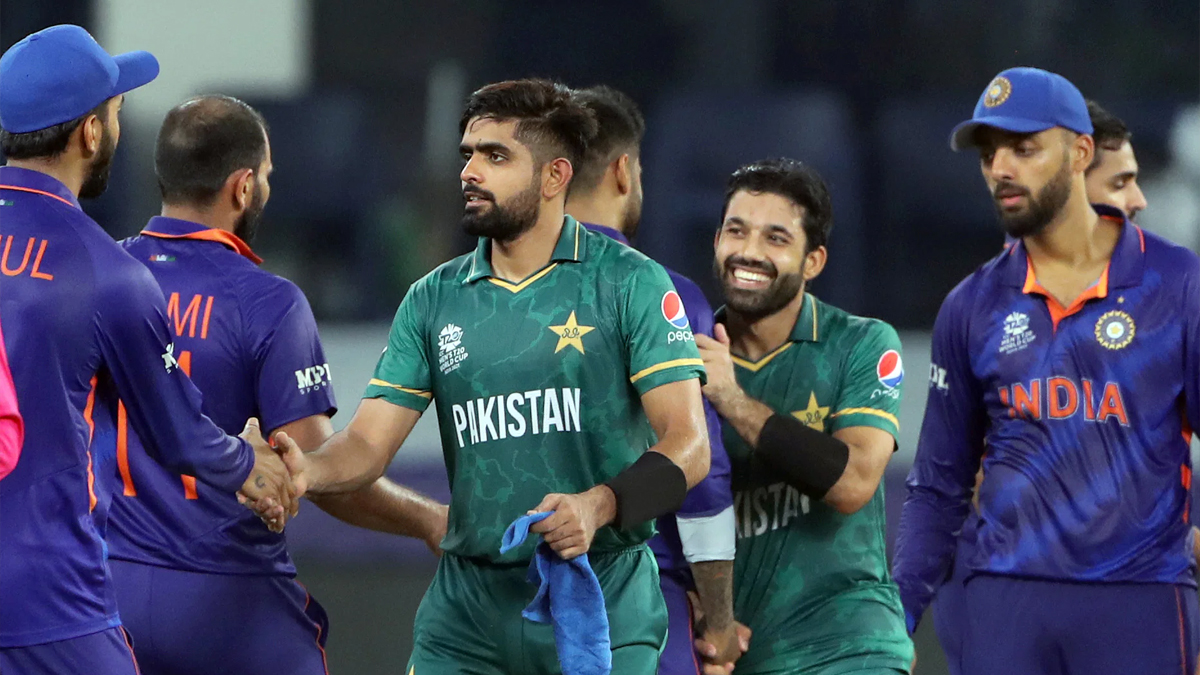 When young men from the Muslim and Hindu communities took to the streets on Saturday to protest what they perceived as the mistreatment of members of their brotherhood, tensions erupted in the British city of Leicester, according to the BBC.

In the most recent of several incidents that occurred after the Pakistan-India game during the Asia Cup on August 28, police reported that they had made two arrests and that the violence had started as a result of “an unplanned protest.”

Indefinitely, there will be a “strong presence” of police in troubled neighborhoods.

In an interview with the BBC, Suleman Nagdi of the Federation of Muslim Organizations in Leicester said: “What we have seen on the streets is quite worrying. Since the India-Pakistan cricket match, there have been issues in the neighbourhood. While such matches frequently lead to gatherings, they have not historically taken a particularly unpleasant turn. Calm is required. The disarray must end, and it must end right away. There are a few very unhappy young men who have been making trouble.”

Hindu and Jain Groups in Leicester

Sanjiv Patel, who represents the Hindu and Jain groups in Leicester, expressed his sadness over the unrest on Saturday night.

“We have coexisted peacefully in the city for many years, but in recent weeks, it has been apparent that there are issues that require discussion at the table in order to uncover the sources of people’s discontent.”

“We repeatedly urge quiet thoughts, calm heads to our Muslim brothers and sisters as well as to the Hindu and Jain communities.”

He urged people to be on the lookout for fake news on social media.

Statement by the Police

According to the police, they apprehended two men: one on suspicion of “conspiracy to commit violent disruption” and the other for “possession of a bladed article.”

Sir Peter Soulsby, the mayor of Leicester, said it was critical that neighborhood leaders make an effort to defuse the situation, although he acknowledged it was difficult to engage youth.

Police officers and community leaders were there, and they issued a calm request and suggested that everyone return home. The police reported conducting “a substantial number of searches” in several neighborhoods.

A spokeswoman added, “Several acts of violence and property damage have been reported to the police and are being investigated.”

Place of Worship on Melton Road

“We are aware of a video that is going around that shows a man removing a flag from in front of a place of worship on Melton Road in Leicester.”

“This appears to have happened while local police were addressing public unrest, Investigation of the situation is planned.”

There were people wearing balaclavas, masks covering their faces, and hoods pulled up, according to a woman who witnessed the disruptions on Saturday.