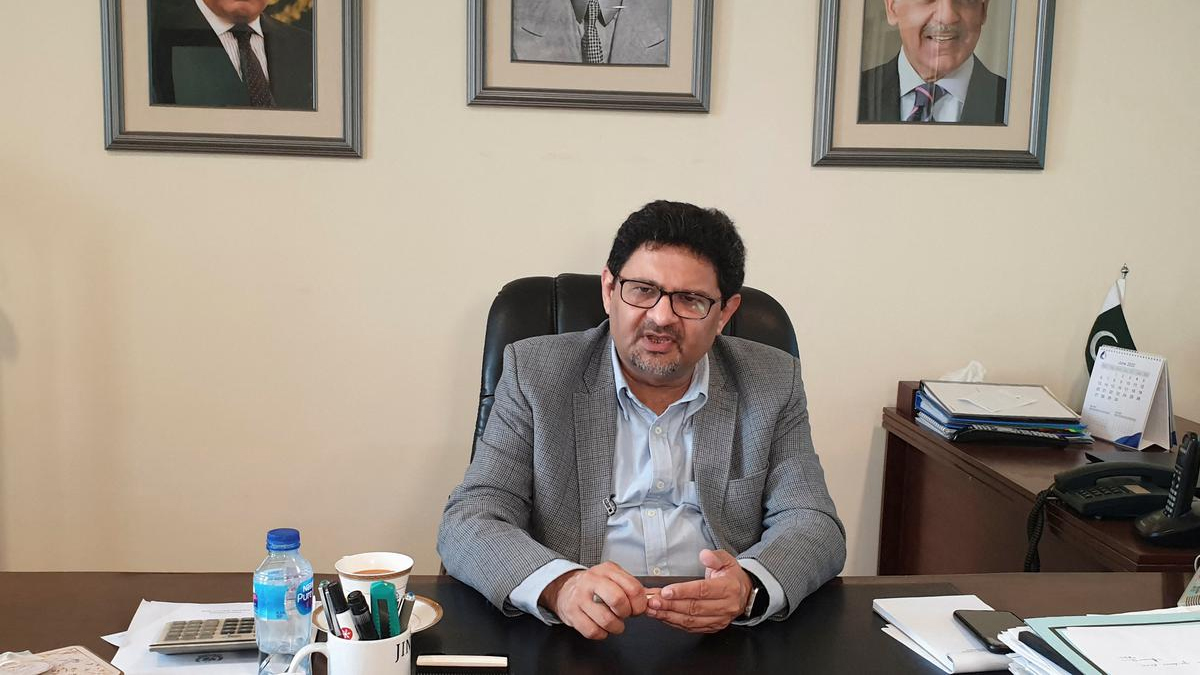 The finance minister stated on Sunday that Pakistan will “absolutely not” default on its financial obligations in spite of the devastating floods, indicating that there won’t be any significant changes made to the reforms intended to stabilise the economy.

Concern that Pakistan won’t be able to pay its debts has been raised by floods that have harmed 33 million Pakistanis, caused billions of dollars’ worth of damage and killed more than 1,500 people.

Finance Minister Miftah Ismail told Reuters: “The path to stability was tight, given the hard climate, and it has become narrower still. However, if we continue to make wise choices—which we will—we won’t default. Definitely not.”

“Due to harsh policy choices, Pakistan was able to restart an International Monetary Fund (IMF) project after several months of delay. However, the feeling of optimism vanished just before the disastrous downpour.”

Despite the catastrophe, Mr. Ismail claimed that the majority of stabilisation measures and objectives, including growing depleting foreign exchange reserves, were still on track.

Despite receiving $1.12 billion in IMF money in late August, the central bank reserves currently stand at $8.6 billion, which is just enough for about a month’s worth of imports. The buffer needed to grow to 2.2 months by year’s end.

He claimed that even if the floods caused a $4 billion rise in imports, such as cotton, and a $4 billion decrease in exports, Pakistan would still be able to grow reserves.

However, he predicted that after the floods, the current account deficit wouldn’t rise by more than $2 billion.

“Yes, the poorest individuals have suffered significant losses, and their lives will never be complete again. However, we are in charge when it comes to paying off our domestic and foreign debt and maintaining a stable micro- and macroeconomic environment.

Given that Pakistan’s economy had sustained losses of at least $18 billion and maybe as much as $30 billion as a result of the floods, he claimed that international markets were “jittery” about the country.

“Yes, our bond prices have dropped and our credit default risk has increased. However, I believe that the market will return to normal in 15 to 20 days, and people will see that Pakistan is dedicated to exercising caution.”

December marks the due date for Pakistan’s next significant payment, a $1 billion international bond, which Mr. Ismail predicted will “definitely” be made.