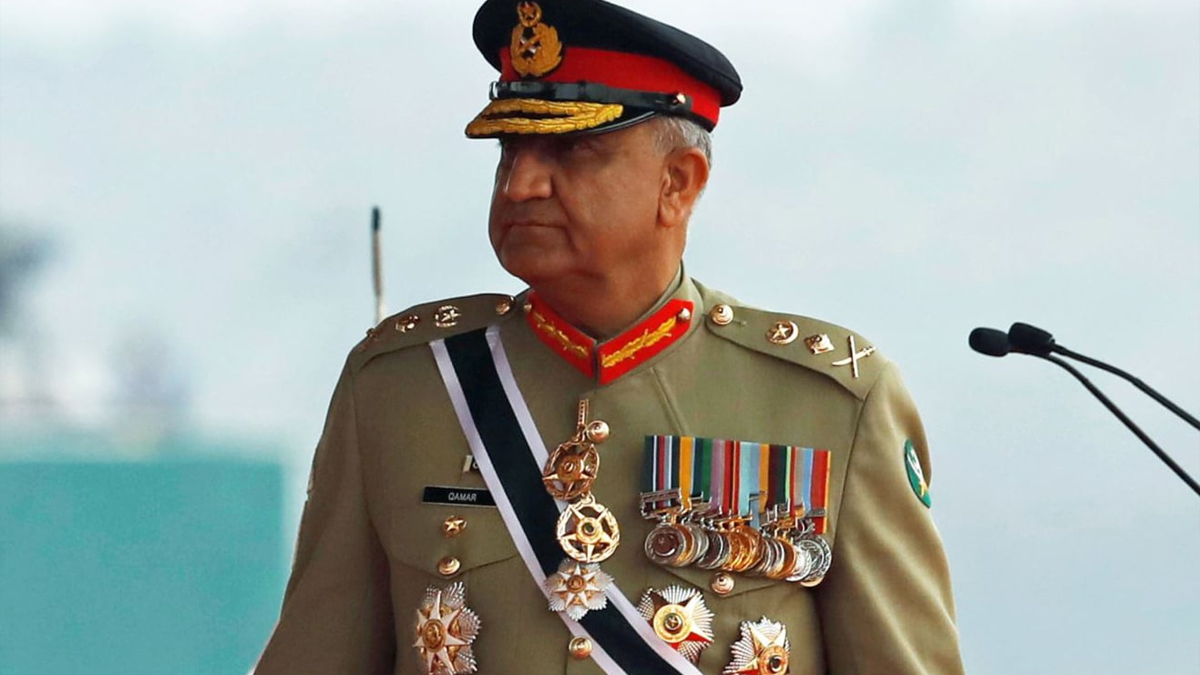 Defence Minister Khawaja Asif told reporters in London on Sunday that the appointment “should not be politicised as it harms the institution” as rumours about the choice of the future army chief intensify.

On the request of the British government, Mr. Asif is in London with Prime Minister Shehbaz Sharif in order to accompany him to the state burial of the Queen on Monday (today).

According to media sources, PM Sharif visited his elder brother and PML-N leader Nawaz Sharif. The two men reportedly spoke on a variety of topics, including the date of the next general elections and the possibility of changing the PTI-PML-Q coalition government in Punjab.

The Sharifs concurred that the PDM administration would complete its constitutional term despite pressure and that the following general election “shall be held at the specified period.”

The opposition PTI and PML-Q-led Punjab government was under discussion at the conference, and among other candidates for the role of chief minister was Hamza Shehbaz. Important appointments that are due in November were also brought up.

Khawaja Asif and Marriyum Aurangzeb, the minister of information and broadcasting, are said to have skipped the meeting.

Khawaja Asif responded to a query by saying: “It will be terrible if the opposition politicises the selection of the army chief. But it makes no difference. The army has its own holiness (taqaddus) as an institution, and the selection procedure for a new commander also has its own sanctity. It should not be discussed since doing so damages the institution.”

“The chief’s loyalty is first to his country, then to his institution,” he continued. “Army commanders are not connected to any political party. It should not be contentious to discuss his position or personality.”

Mr. Asif’s comments were a covert allusion to the uproar caused by recent comments made by Imran Khan, chairman of the PTI, who attacked the ruling coalition in an interview by saying they wanted to name “their favourite” as leader to “save themselves from corruption investigations.”