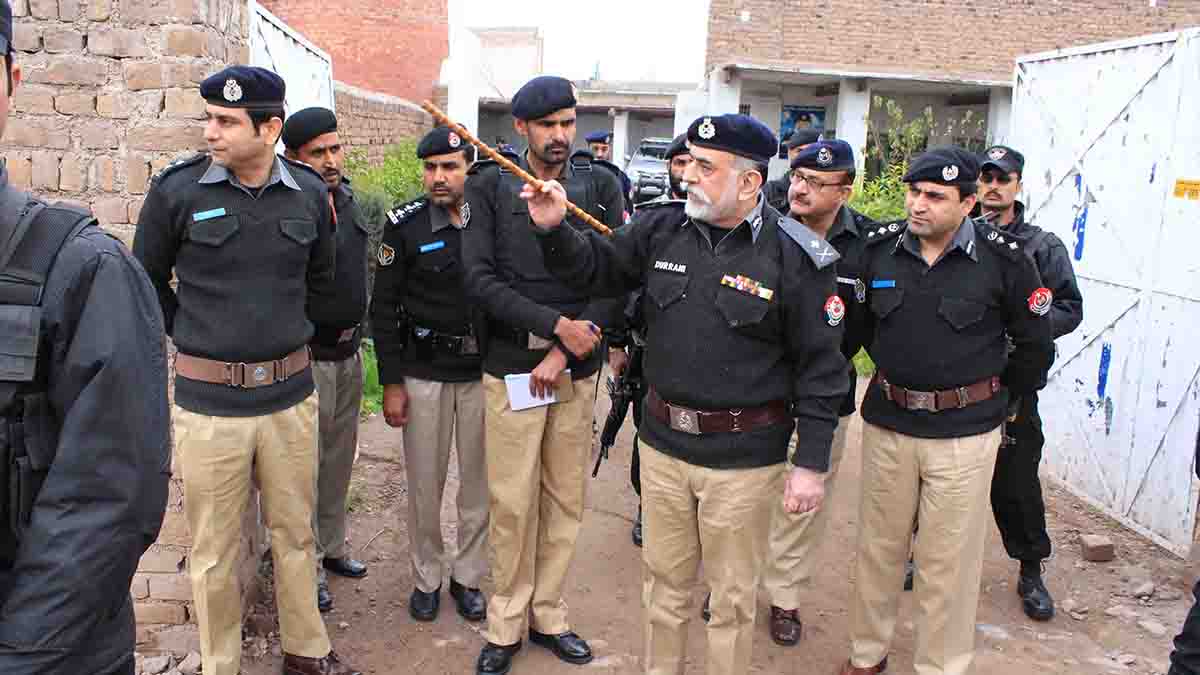 On the basis of a complaint from a Pakistan Tehreek-i-Insaf employee who accused them of terrorism and other offences, a local police station has filed an FIR against federal ministers Marriyum Aurangzeb and Mian Javed Latif as well as two other individuals.

Knowledge and Assistance of PTV Management

According to the complaint, Marriyum Aurangzeb directed PTV to broadcast a press conference featuring Javed Latif on September 14 with the knowledge and assistance of PTV management.

At the press conference, he claimed that Javed Latif misquoted Imran Khan’s comments, which were edited and taken out of context, in an effort to discredit the PTI leader and misrepresent his religious convictions, which he claimed was against the Pakistan Penal Code (PPC).

The complainant claimed that former prime minister Imran Khan was actively involved in politics nationwide and that a sizable portion of the populace was behind him.

He claimed that his “passion” to creating a state modelled after Madina and his “genuine” love for the Holy Prophet (peace be upon him) were two of the main reasons he supported Imran Khan.