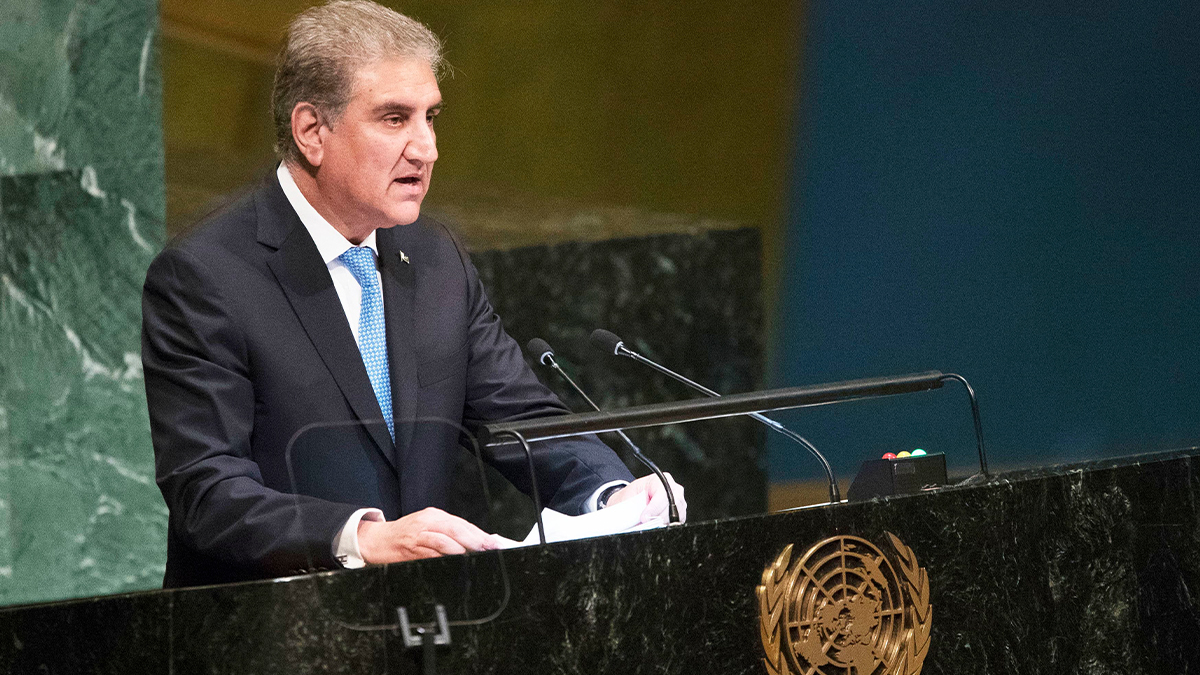 On Monday, Pakistan launched the high-level discussion at the 77th session of the UN General Assembly (UNGA) in New York by outlining how conflicts, pandemics, and climate change were reversing progress and growing inequality worldwide.

Prior to Prime Minister Shehbaz Sharif’s arrival in New York on Monday evening, Pakistan was represented in the opening session of the high-level debate by Foreign Minister Bilawal Bhutto-Zardari and Minister of State for Foreign Affairs Hina Rabbani Khar.

On September 23, the PM will address the General Assembly.

As Pakistan presently leads this important UN lobby, Hina Rabbani Khar was the first to speak at the Transforming Education Summit 2022, where she read a statement on behalf of the Group of 77 and China.

She addressed the assembled world leaders that “millions are prevented from learning and living a life of dignity and empowerment.”

The future of education is uncertain. Inequalities are growing and progress is being reversed as a result of COVID-19, conflict, poverty, climate change, natural catastrophes, and gender inequality.

The OIC Contact Group at the UN, however, which convened on Monday to discuss “an alarming surge” in Islamophobia in the West, was represented by Pakistan’s foreign minister.

“The fact that Islamophobia continues to find tremendous resonance in political areas in Europe” is particularly concerning,” he said. “Through new laws and practises, this is leading to the institutionalisation of Islamophobia.”

One of the greatest examples of such Islamophobia today is found in Hindutva-inspired India, according to Mr. Bhutto-Zardari. “The current BJP-RSS dictatorship is carrying out its century-old plot to eradicate India’s Islamic legacy, driven by the philosophy of hate against Muslims.”

On behalf of the OIC, Pakistan submitted a historic resolution to the UN General Assembly that established March 15 as the International Day to Combat Islamophobia. The resolution was approved last year.

Education Interrupted During the Pandemic

Over half of children and teenagers around the world were either not in school or were enrolled in school but not learning, Ms. Khar said during the education session. This situation existed even before the Covid-19 pandemic. More than 1.6 billion children and youth, or almost the entire world’s population, had their education interrupted during the pandemic, she continued.

She remarked, “Unfortunately, post-pandemic conditions have exacerbated these disparities in many geographical areas.”