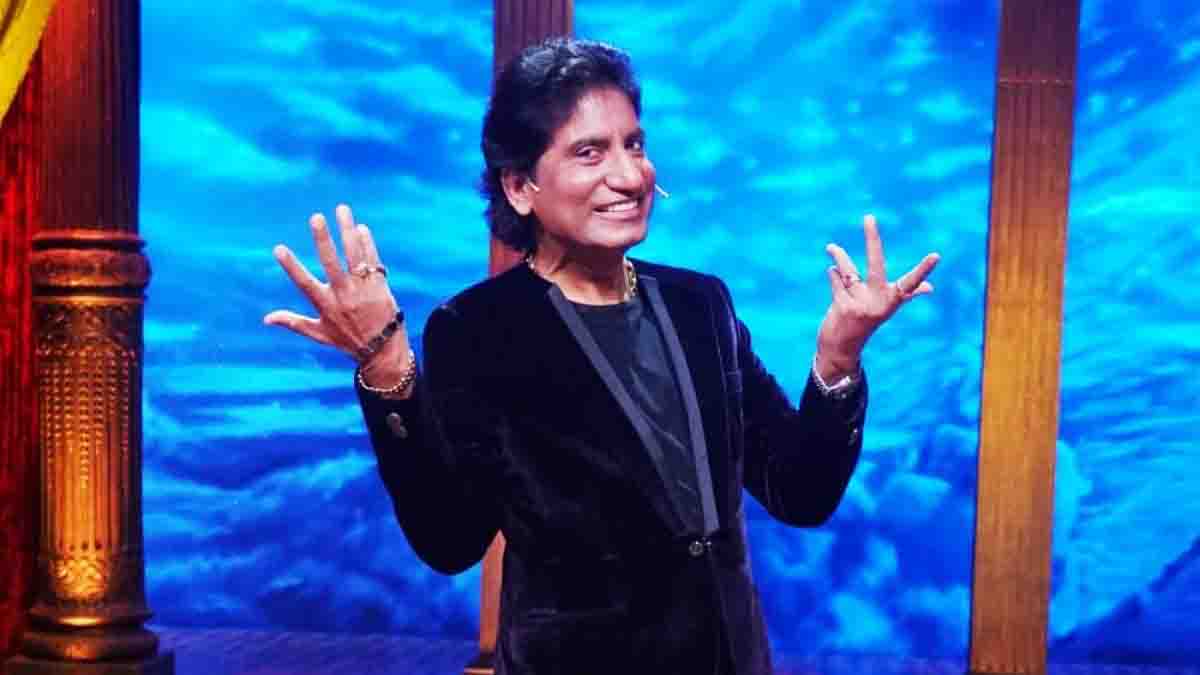 Raju Srivastava, an Indian actor and comedian, passed away on Wednesday. The two children and wife of the 58-year-old artist survive him.

Before his death, Srivastava had been battling health issues for some time.

The popular comedian from India was hospitalised for more than 15 days after suffering a heart arrest on August 10 in New Delhi, according to Pinkvilla. His trainer took him to the hospital when he passed out while running on the treadmill at the gym and having chest pain. After receiving prompt CPR, he had an angioplasty.

He has performed stand-up comedy on shows like The Kapil Sharma Show and The Great Indian Laughter Challenge, and he has appeared in Hindi movies including Maine Pyar Kiya, Baazigar, Bombay to Goa, and Aamdani Atthani Kharcha Rupaiya.

The comedian was well known for his excellent impersonations of politicians and actors. He said that even Prime Minister Narendra Modi appreciates his imitation in 2017. He advised me to imitate me if I wanted to, but to make sure the audience was amused. He thinks imitation is a form of art,” the man told The Indian Express.

Srivastava worked relentlessly to establish a film city in Uttar Pradesh while serving as the chairman of the state’s Film Development Council.