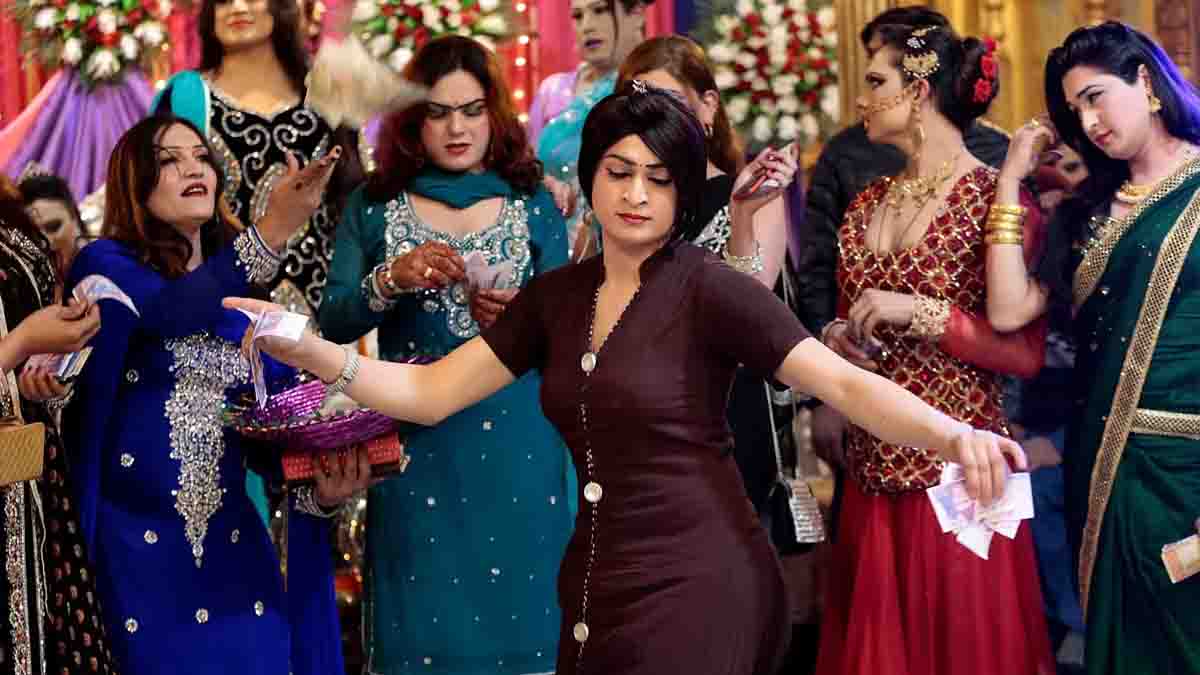 Future of the Transgender Law

The Federal Shariat Court (FSC) permitted a number of people to join a series of petitions that contested the legislation on the grounds that it was “repugnant to Islamic injunctions,” raising doubts about the future of the transgender law, which was passed in 2018.

Former PPP senator Farhatullah Babar, Jamaat-i-Islami senator Mushtaq Ahmed, and transgender person Almaas Boby had petitioned the court to permit them to present their reasons during hearings on the petitions.

Permission By the Court

Ayesha Mughal, Bubbly Malik, and TV host Orya Maqbool Jan were also given permission by the court to join these petitions as parties.

Their appeals were accepted by a two-judge panel presided over by Dr. Syed Mohammad Anwer, acting chief justice of the Shariat Court.

The Transgender Persons (Protection of Rights) Act was passed by the National Assembly to protect the rights of transgender people and ensure that discrimination against them in all spheres of life is illegal.

The Supreme Court’s decision on September 25, 2012, that eunuchs were entitled to all of the rights protected by the Constitution and enjoyed by other members of society led to the creation of the statute.

A three-judge panel, led by Chief Justice Iftikhar Muhammad Chaudhry, Justice Jawwad S. Khawaja, and Justice Khilji Arif Hussain, reached the decision after dismissing a petition filed by Islamic scholar Dr. Mohammad Aslam Khaki calling for the emancipation of “hermaphrodite children” so they could support themselves through “honorable means” rather than beg, dance, or engage in prostitution.

The ACJ stated at the hearing on Tuesday that the case’s true goal was to give “genuine protection and rights” to the transgender community, adding that these rights should only be granted to individuals who merit them.

Orya Maqbool Jan said that the transgender law was faulty because “an attempt was being made to encourage proponents of LGBT (lesbian, gay, bisexual, and transgender)” under the guise of transgender rights.