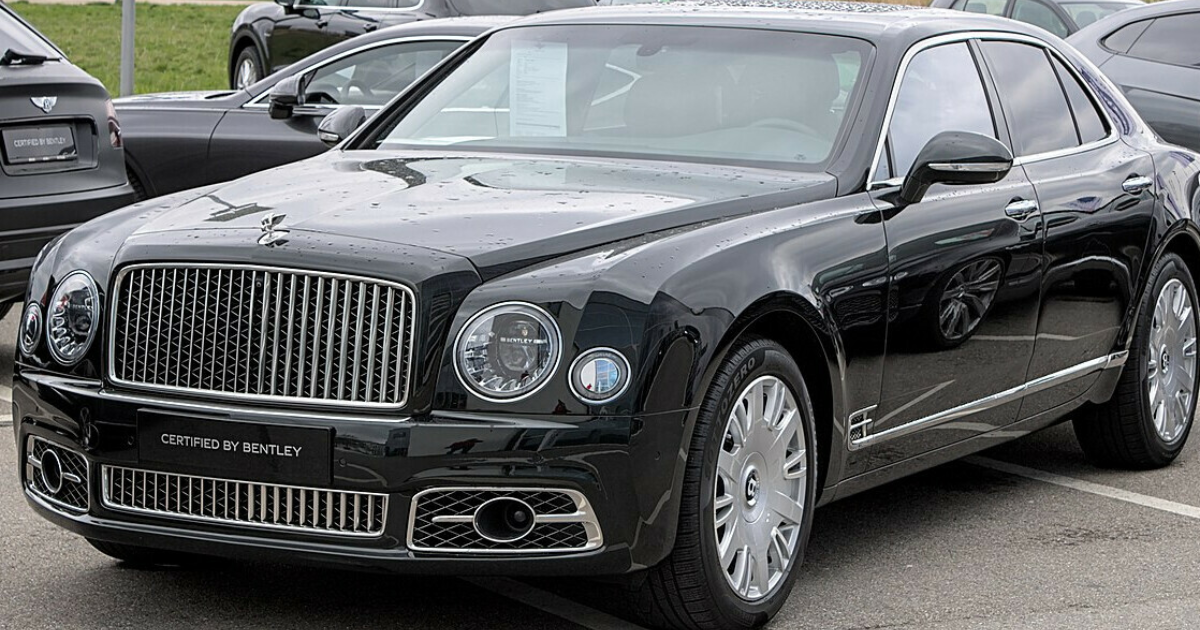 A customs court on Wednesday granted bail to the local purchaser of the Bentley Mulsanne, which was recently found inside a Defense Housing Authority (DHA) home after allegedly being stolen from the UK.

Jameel Shafi was granted bail by Judge Muhammad Saad Qureshi in exchange for a Rs. 2 million guarantee, and he was ordered to be released from custody immediately if his custody was not needed in any other cases.

The judge, however, denied Naveed Bilwani’s request for release. Bilwani is another detained defendant who is accused of helping to clear the paperwork for the imported luxury vehicle.

According to the online vehicle verification tool run by the Sindh Excise Department, the “2014 model Bentley” (BRS279) was registered in the name of “Aleksandar Borisov Parashkevov” of Bulgaria on May 21, 2020.

The investigative officer for the case submitted an interim charge sheet last week against the two of them and their evading partner Navaid Yameen.

He claimed that the two suspects in custody had smuggled the car while avoiding taxes and charges totaling about Rs300 million. They were also accused of breaking other Customs laws and using “diplomatic impunity.”

According to the provisional charge sheet, a syndicate imported vehicles with no duty or taxes by misusing “diplomatic advantages and exemptions.”

The provisional charge sheet indicated that suspect Shafi had paid Rs37.5m for the seized Bentley, a small portion of the car’s true value.

It questioned whether it was the buyer’s responsibility to check all of the vehicle’s documentation with diplomatic privileges with the ministry of foreign affairs and other authorities.

It was claimed that Shafi executed a purchase agreement dated September 21, 2020, and made a sizable payment without first obtaining a letter of approval from Bulgaria’s embassy or foreign ministry.

According to the charge document, he reportedly bought the car from Yameen through a broker named Bilwani who promised to clear it with all relevant agencies within two years.