Boy Burnt to Death For Not Doing School Homework 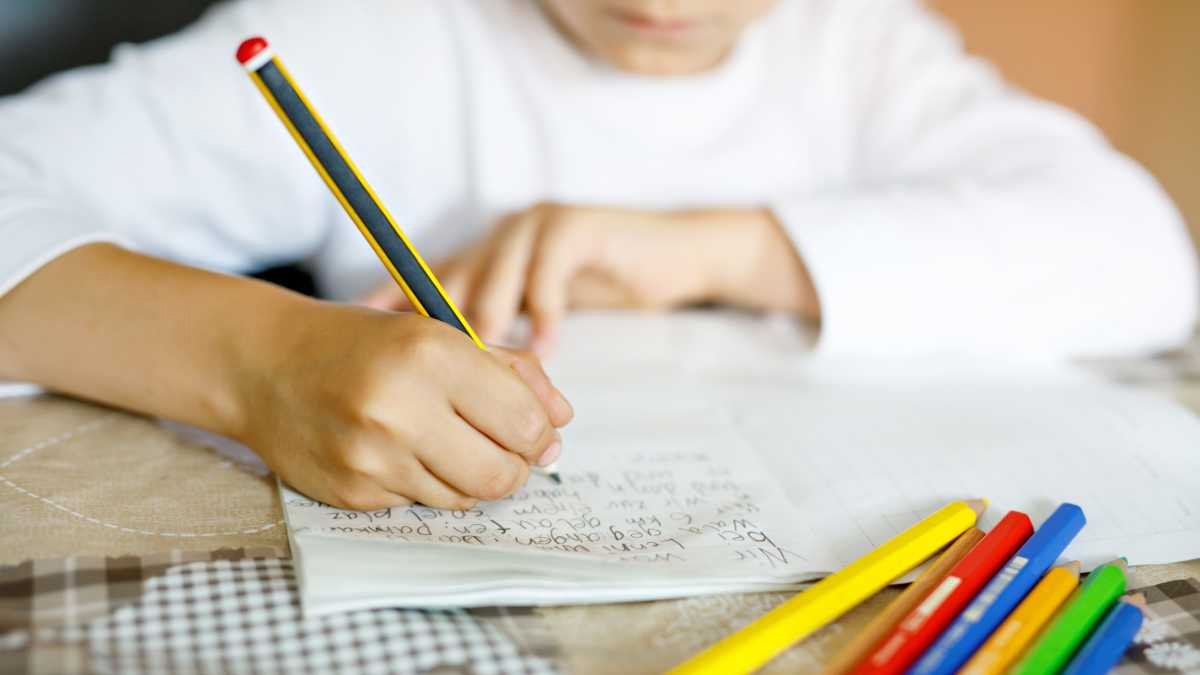 In their home in Orangi Town, a guy was allegedly accused of setting his little kid on fire because he hadn’t finished his homework, according to the police.

They claimed that on September 14, at Rais Amrohvi Colony, Nazeer doused his 12-year-old son Shaheer in kerosene oil and set him ablaze.

The youngster was transported to the Burns Center of Dr Ruth Pfau Civil Hospital Karachi after being treated for critical burn wounds at the nearby Sindh Government Qatar Hospital at first (CHK). Following treatment, he passed away.

According to the police, the victim’s mother filed a complaint, leading to the father’s arrest and the filing of a case against him.

He was presented to a magistrate on Monday, and the court ordered that he remain in police detention until September 24.

No Plans to Kill Son

The suspect admitted to investigators during an early investigation that he had no plans to kill his son.

He claimed that he had doused him in kerosene oil to scare him into doing his schoolwork. He claimed that after lighting a match to startle the youngster, the oil caught fire, severely burning him.

The police stated that they were looking into the matter.

Two Die After Being Struck by ‘Leopard’ in Neelum Valley