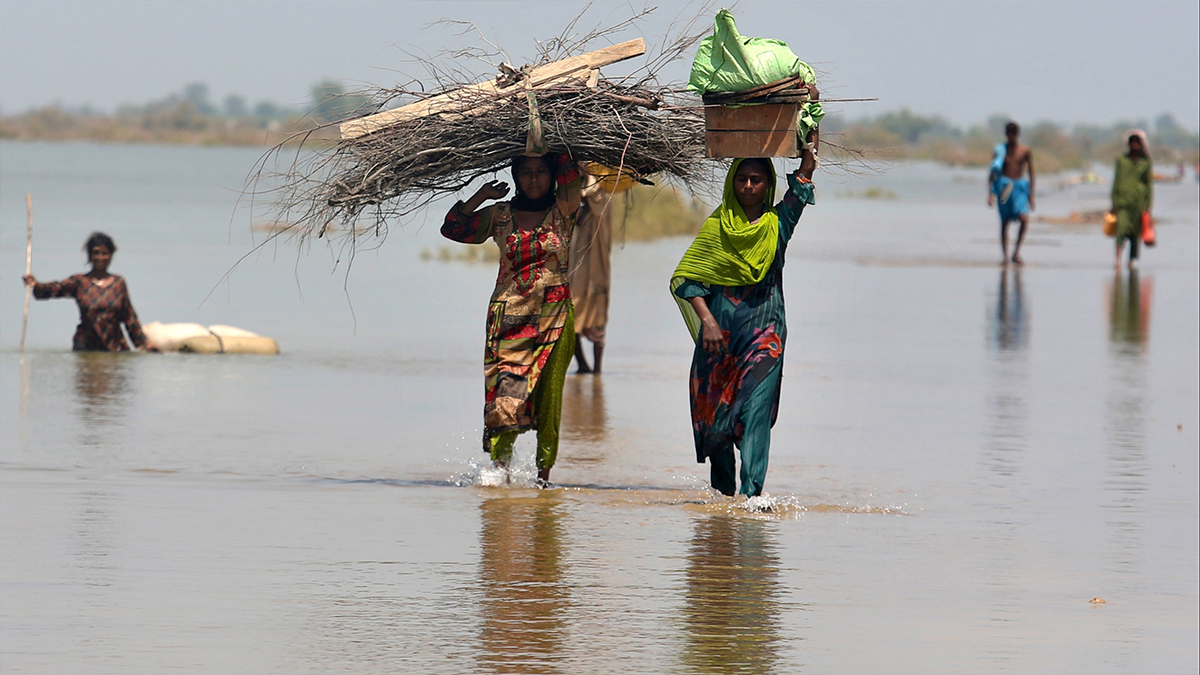 Approximately 1,100 government schools in various regions of Khyber Pakhtunkhwa were devastated by the recent horrific floods and rains, which had an influence on thousands of students’ academic progress.

A total of 246 schools have been completely destroyed by the floodwater, while 838 have been partially destroyed, according to statistics gathered by the elementary and secondary education department regarding the damage brought on by the disastrous floods.

The majority of the losses were incurred by the public elementary schools. According to the education department’s data, 683 elementary schools have sustained partial damage, while 205 have undergone full destruction.

He raised concern over the potential dropout of pupils attending the 246 completely destroyed schools.

According to a Benazir Income Support Program study, 39% of the province’s 11.7 million children between the ages of five and 16 are not currently enrolled in school.

The study, which was conducted with the assistance of elementary and secondary schoolteachers as part of the BISP’s national socio-economic register census, reveals that there are 4.7 million children in the province who are not enrolled in school. One million of them reside in tribal areas.

Losses From the Floods

When compared to other areas of the province, Dera Ismail Khan has suffered larger losses from the floods in terms of both lives and property.