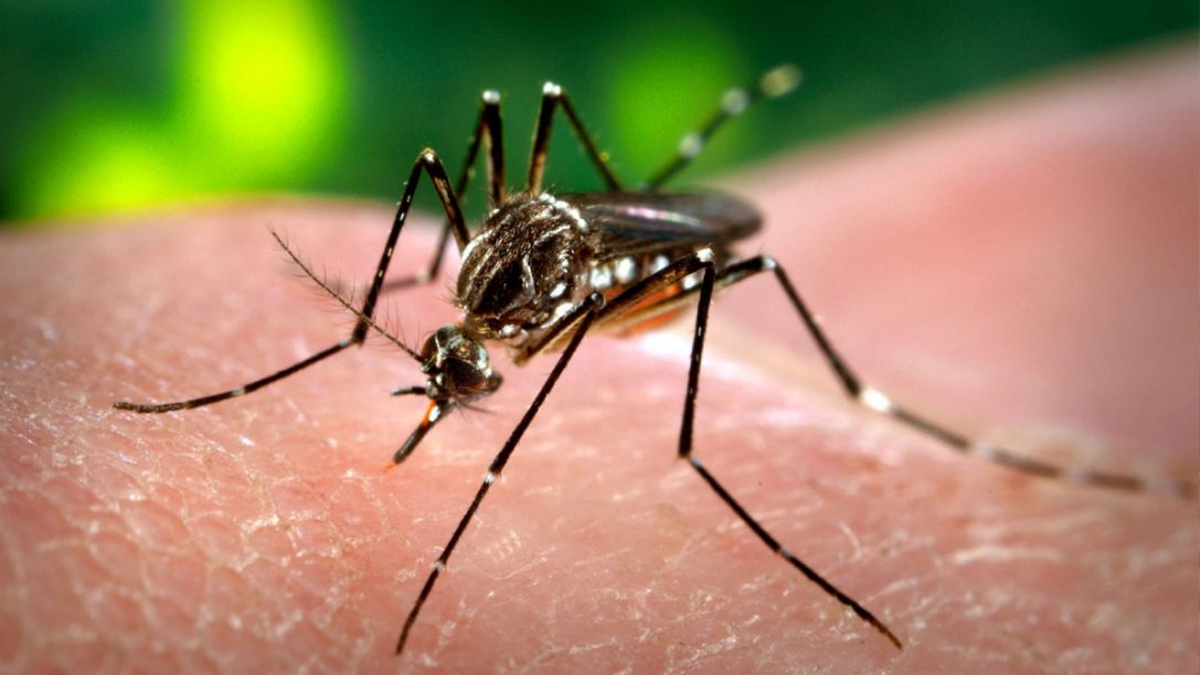 The effort to stop the spread of dengue fever, a mosquito-borne illness brought on by the recent floods, has been hampered by a lack of female health workers, a dearth of public awareness, and poor coordination within line departments.

According to health experts, the lack of female personnel in newly amalgamated districts for door-to-door operations and the lack of community ownership of the anti-dengue measures for their own safety contribute to the risk of water-borne illness in the displaced population.

Health authorities in the newly combined districts told that a lack of female health professionals was having an impact on the drive to examine homes for larva and raise women’s awareness of the dangers of storing water in open pots, the primary breeding ground for mosquitoes.

They claimed that one of the main reasons for concern about an increase in dengue cases following floods was the lack of coordination between 19 line departments at the appropriate level to ensure the avoidance of dengue outbreaks.

Due to filthy circumstances and haphazard urbanisation, Khyber Pakhtunkhwa is renowned for outbreaks of mosquito-borne disease. Because of the ideal atmosphere for mosquito breeding, disease cases are still on the rise.

According to officials, the province reported 24,938 dengue cases, 70 fatalities, and a case fatality rate of 0.28 percent in 2017. Peshawar continued to be the epicentre of the outbreak, with 94.3% of patients.

Infection spread once more in 2019, infecting 7,083 persons but causing no fatalities. 10,617 people had the mosquito-borne illness last year, and 10 of them passed away.

According to a health department report on dengue fever, as of September 14, the virus has infected 3,520 people, with more than 100 positive cases each in Charsadda, Lower Dir, Haripur, Khyber, Mardan, Nowshera, and Peshawar. 2,775 patients have recovered out of the entire number of sick people, it stated.

The province reported 310 new cases and 30 admissions over the past 24 hours, bringing the total number of hospitalizations to 483. 741 cases are still open. Hospitals are now caring for 85 dengue cases.

Doctors at the hospitals claimed that although the health department was thought to be solely in charge of preventing dengue fever, other departments were also in charge of spraying for mosquitoes, eradicating their breeding grounds, and guaranteeing a constant supply of electricity to prevent people from storing water unnecessarily and providing protection from bites.