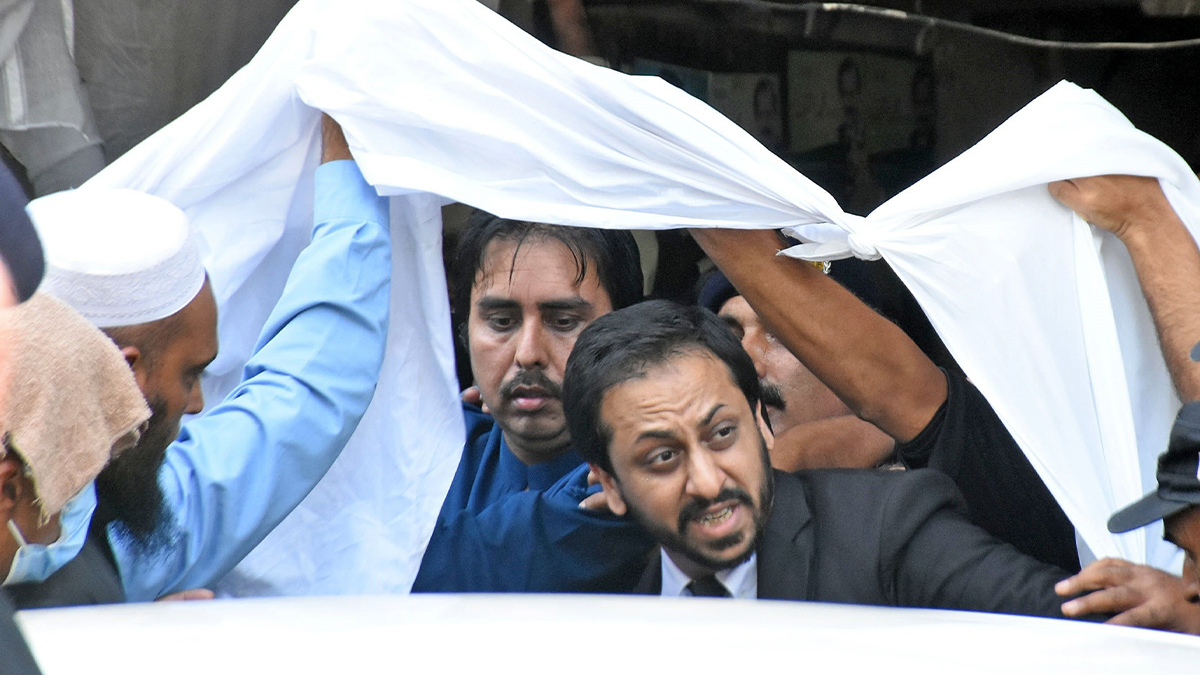 In the first information report (FIR) filed against the PTI chairman for encouraging mutiny within the armed forces during an interview with a TV channel, the chief of staff of the PTI chairman had been named as an accused.

In the meantime, the Supreme Court will review Gill’s plea on Friday (today), focusing on whether an accused person’s physical custody was required to conclude criminal investigations.

Filing of Criminal Prosecution Was Motivated by Politics

Gill’s attorney, Barrister Salman Safdar, primarily contended in the IHC that no crime had been proven against his client and that the filing of criminal prosecution was motivated by politics and mala fide.

According to Special Prosecutor Raja Rizwan Abbasi, Gill’s remark, which was broadcast by ARY News, was sufficient to give rise to the offences listed in the FIR since he encouraged and attempted to persuade military personnel to defy legitimate orders from their superiors, which constituted mutiny.

In response to a court inquiry, the special prosecutor acknowledged that no evidence could be gathered during the investigation to show that Gill had contacted any officer or other members of the armed forces before or after making the statements with the intention to aid or attempt to cause incitement.

He claimed that Section 131 of the PPC expressly states that it is illegal to aid in the mutiny of an officer, soldier, sailor, or airman in the army, navy, or air force, or to try to lure an officer from his duty or allegiance. The transcript of Gill’s testimony before the court was also provided by the prosecutor.

Such careless utterances were not anticipated from a person who holds themselves out as an academician and a spokesperson for a political organisation, according to IHC Chief Justice Athar Minallah.