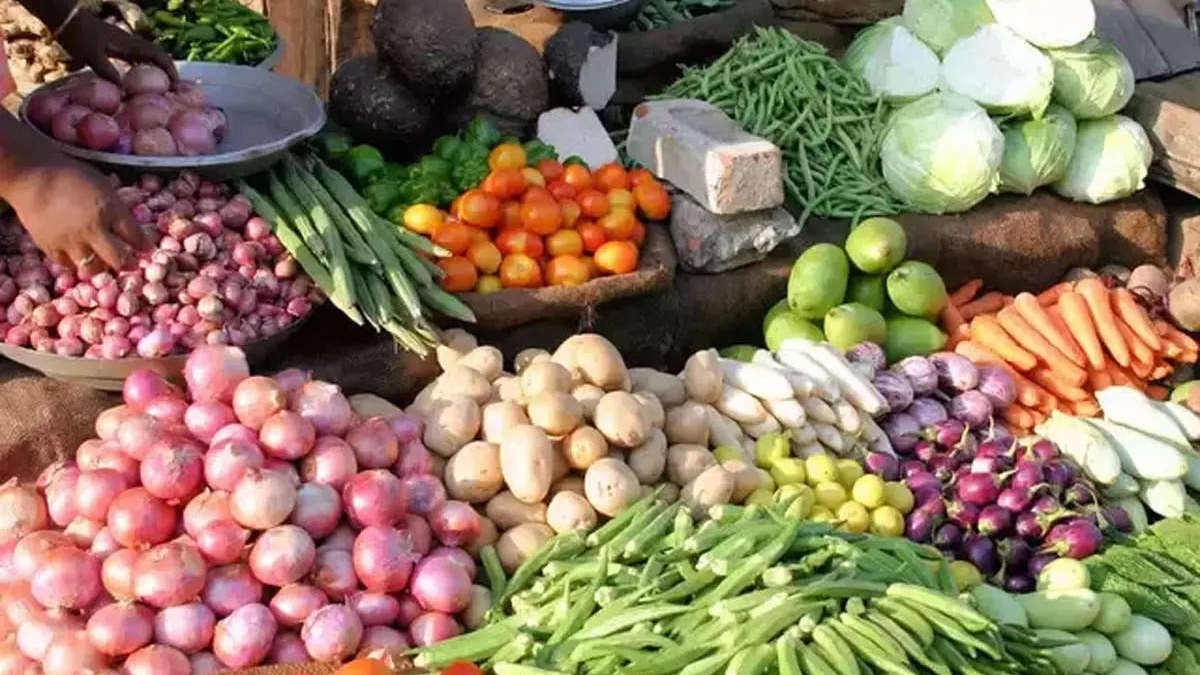 Prices of Tomato and Onion

Prices of tomato and onion in Islamabad’s Sunday bazaars dropped from last week’s levels thanks to supplies from the neighbouring nations of Afghanistan and Iran.

Since tomatoes were priced at Rs180 per kilogramme (kg) and onions at Rs440 per 5kg on Sunday, respectively, as opposed to Rs230 and Rs620 last week, the costs are still excessive for the populace that is suffering from inflation.

It is pertinent to state that the prices of other vegetables, like aubergines, okra, and zucchini, decreased from the previous week.

The production of local crops was severely hampered by flash flooding in several sections of the nation, which increased the cost of vegetables.

To support the populace, the government organised the import of vegetables from Iran and Afghanistan, mainly onions and tomatoes.

People were concerned last week because vegetables were so expensive. However, this week, they were a little happier because the cost of these two things had dropped considerably, according to a CDA representative working the Sunday bazaar.

Akbar Hussain, a vegetable dealer who operates in H-13, claimed that prices for vegetable items have significantly decreased since last week. He claimed that costs would be unchanged if a steady supply of veggies continued to come from Iran and Afghanistan.