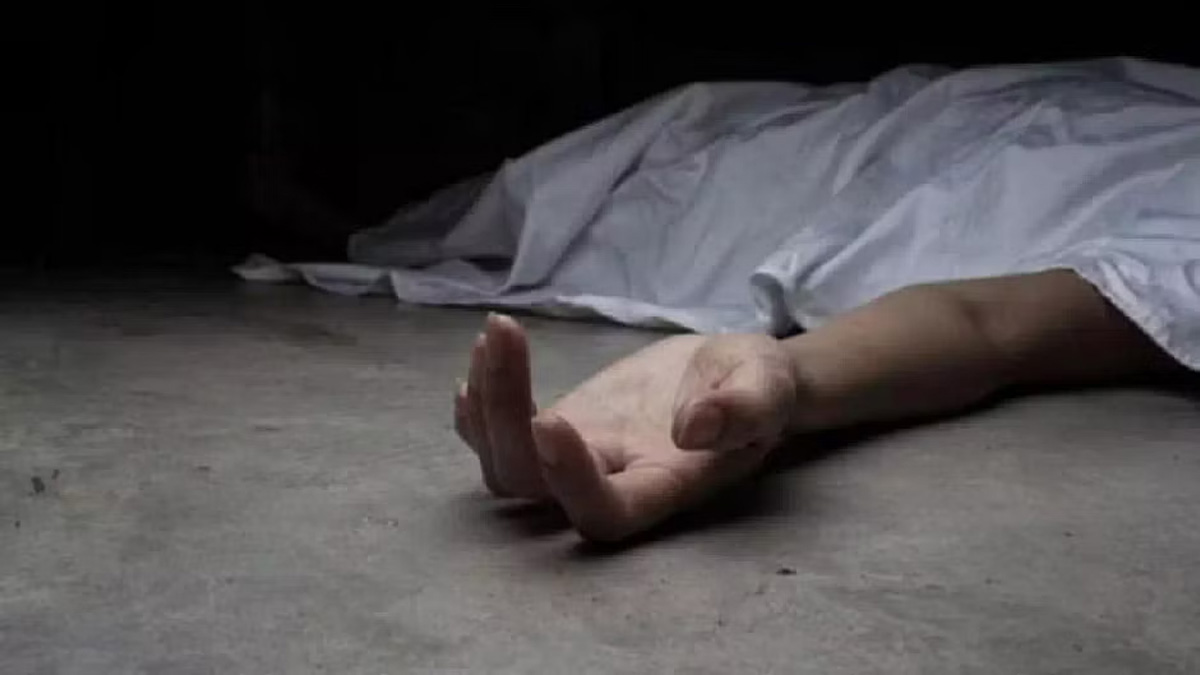 Man is accused of killing cousins

In Kallar Syedan, a man is accused of killing two of his elderly cousins before taking his own life, while her spouse allegedly killed another woman in the Dhamial neighbourhood.

According to a police complaint, the suspect, 63, lived in the Kallar Syedan neighborhood with his two cousins, Shahnaz Akhtar, 63, and Zeenat Bibi, 75.

Zeenat Bibi and Shahnaz Akhtar were both sleeping in their beds when the suspect, who was carrying a knife and a rifle, entered the house and shot Zeenat Bibi before turning his attention to Shahnaz Akhtar, according to Mohammad Faizan, the son-in-law of one of the victims.

He claimed that the culprit stabbed Shahnaz while she tried to defend Zeenat. He shot her as well when she attempted to flee. After killing his two cousins, the suspect allegedly fled the scene, according to the complainant.

After that, he claimed, the suspect returned home and shot himself. A family conflict, according to the police and the complainant, was the driving force behind the double homicide.

In addition, authorities reported that Iqra Bibi, 25, was shot dead by her husband on Wednesday in a Dhamial neighborhood.

According to a police spokesman, Iqra was killed because of a marital disagreement. A case has been filed against the suspect, who has been detained.

On the other side, the Kallar Syedan double homicide and suicide have prompted the city police officer (CPO) to request a report from the SP (Saddar Division).