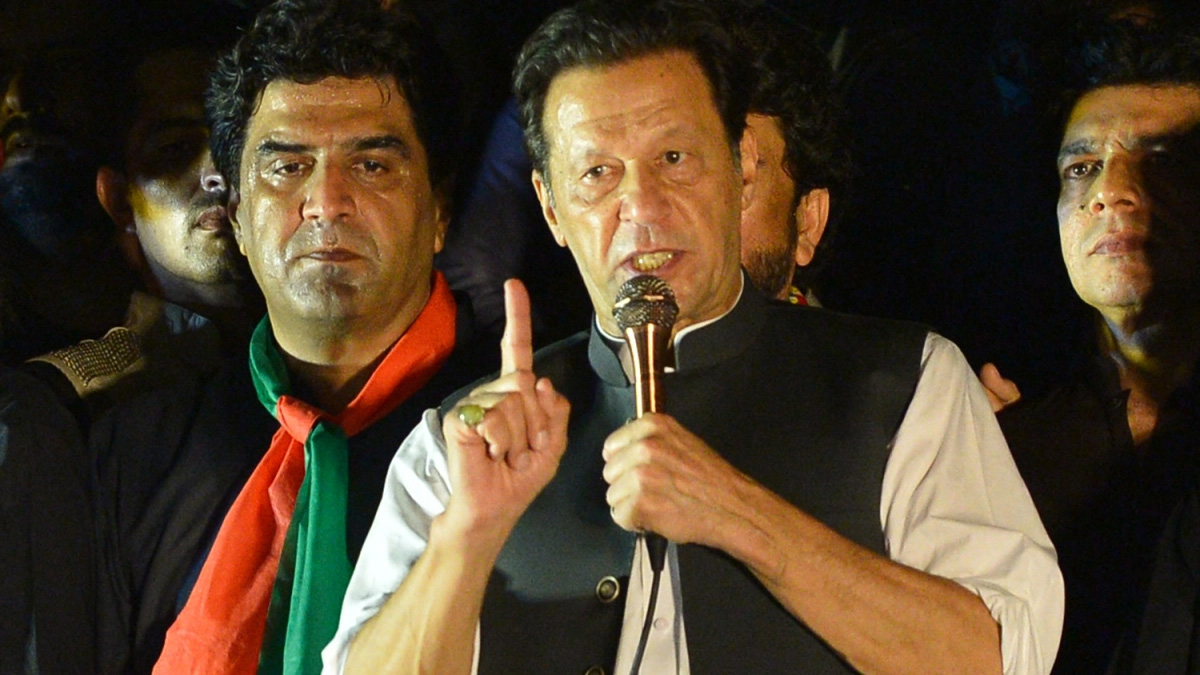 Following the Islamabad High Court’s (IHC) decision to charge PTI Chairman Imran Khan with contempt of court charges, a discussion on the implications for Mr. Khan’s political future and possible solutions to his legal predicament ensued.

Irfan Qadir, a former attorney general, described the matter as “a conflict between Mr. Khan’s ego and the law” in an interview with SAMAA TV.

Mr. Qadir cited a 2013 instance in which Mr. Khan received a warning for engaging in contempt of court and claimed it was stated in the judgement that he would not utter those words again.

Imran Khan would have been Charged

“For that reason, the court gave him two weeks. Otherwise, following routine hearings, [Mr Khan] would have been charged,” he claimed.

Similar comments were expressed by legal expert Salman Akram Raja, who stated that the court was anticipating Mr. Khan to offer a “unconditional apologies.”

According to the court, Mr. Khan’s comments concerning Judge Zeba Chaudhry constituted both criminal and prima facie contempt of court, according to Mr. Raja.

PPP leader and renowned attorney Latif Khosa remarked in an interview with ARY News that Mr. Khan should have “surrendered, showed remorse and taken back his statements.”

He should have shown regret. He ought to have surrendered his ego. Not only are floods causing the country to drown, but the economy is as well, he claimed, adding that dragging out the case will only lead to “commotion, disorder, and confusion.”

According to Mr. Khan’s attorney, Abdul Moiz Jaferii, the court has exhibited “exceptional leniency” in the case.

According to Mr. Jaferii, “[Mr. Khan kept] making the situation more uncomfortable for the court, which was placed between a rock and a hard place.”

He continued by saying that because Mr. Khan was “threaten[ing] a female judge,” the court had no choice but to take notice of his words.

Lawyer Mirza Moiz Baig told that the judges making the decision were in an uncomfortable situation because, while tolerating threatening language against judges hearing politically sensitive cases might have a negative impact on the judiciary’s morale, a decision against the PTI chief might cause a strong reaction from a particular segment.