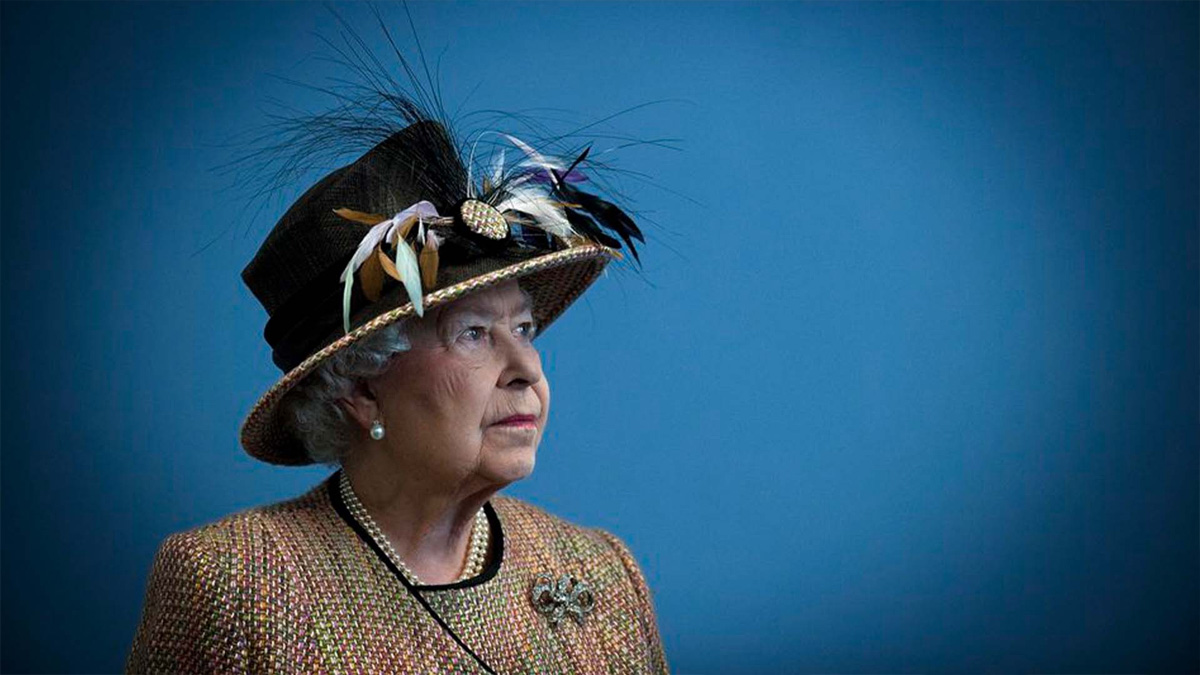 Queen Elizabeth passed away on Thursday

Queen Elizabeth, who ruled Britain for the longest period of time and served as its symbol for seven decades, passed away on Thursday at the age of 96, according to Buckingham Palace.

The Queen passed away peacefully this afternoon at Balmoral, according to a statement from Buckingham Palace.

The King and the Queen Consort will spend this evening and tomorrow in Balmoral before flying back to London.

Charles ascends to the throne of United Kingdom

Charles, her 73-year-old eldest son, immediately ascends to the throne of the United Kingdom and 14 other nations, including Australia, Canada, and New Zealand.

After doctors voiced concern over her health, her family hurried to be by her side at her Scottish residence, Balmoral Castle. Since the end of last year, she had been experiencing what Buckingham Palace has referred to as “episodic mobility issues,” which had forced her to cancel almost all of her public appearances.

Following the passing of her father King George VI on February 6, 1952, Queen Elizabeth II assumed the throne, becoming the world’s oldest and longest-reigning head of state.

The next June, she was crowned. The first broadcast coronation served as a preview of a new era in which media scrutiny of royals’ personal lives would grow.

In order to announce the breaking news, radio and television stations had to stop their regularly scheduled programming. Special schedules had been prepared in advance to honour her long reign and life.

God Save the Queen, the national song, was played. Church bells rang and flags were lowered to honour a woman who was once referred to as the “last global monarch.”

A last public farewell will be held at Westminster Abbey in the heart of London to mark the end of the period of national mourning.

Charles’ coronation, an elaborate ritual rooted in custom and history, will take place in the same historic settings, as it has for generations, on a day to be specified.