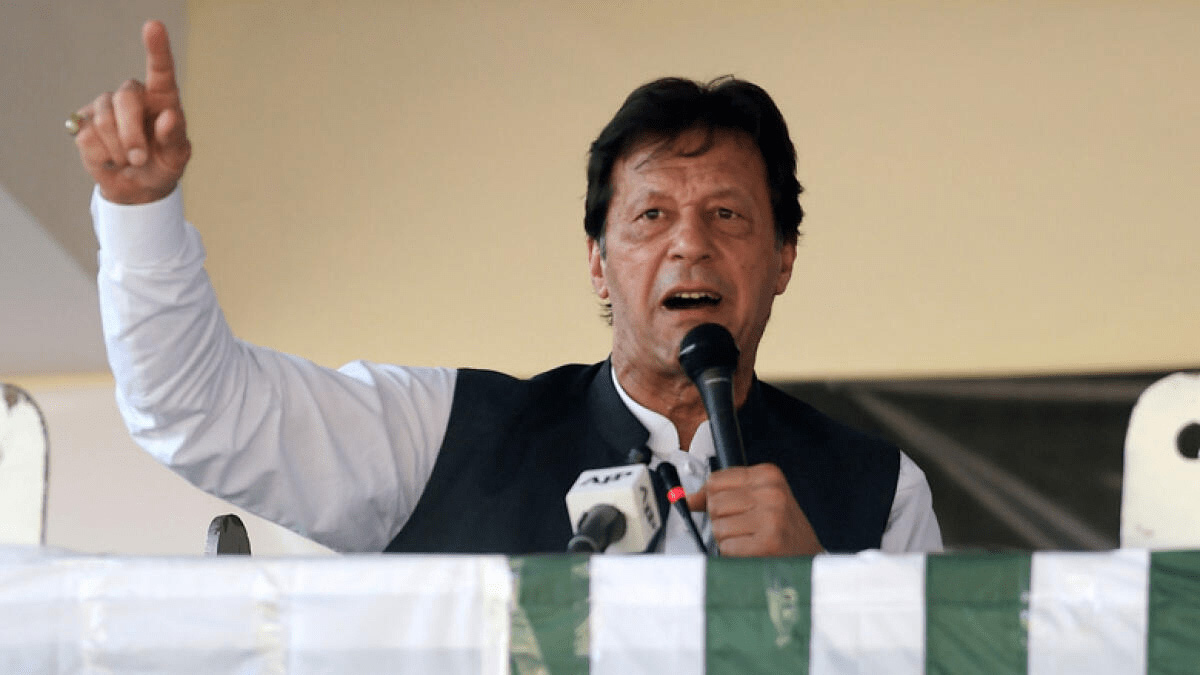 Imran Khan, the leader of Pakistan Tehreek-i-Insaf (PTI), stated on Thursday that without the administration of justice, no nation could advance.

He was speaking to a large crowd at Babar Chowk on Multan’s Vehari Road to promote Meher Bano Qureshi, the party’s candidate for the city’s NA-157 constituency by-election.

The incident occurred after the Islamabad High Court decided to indict Khan in a contempt of court case against him earlier in the day for making derogatory comments about Additional District and Sessions Judge Zeba Chaudhry and describing his answer as “unsatisfactory.”

Two different sorts of laws in the nation

Mr. Khan stated in Multan that there are two different sorts of laws in the nation, one for the rich and one for the poor, and that no country could develop without enacting rules that benefit both the rich and the poor. He remarked, “The poor are suffering in jails over trivial offences, while the rich are not being captured for their wrongdoings.” “We must create a society that values justice. If given another chance to lead, I can make the nation prosperous.

He added that justice will need to be served through courts for the nation to develop. While the third world was suffering, justice was upheld across the developed world.

The PTI chairman claimed he could attract foreign investment while preventing the nation from going into debt.

Justice in the nation

“I will make it easier for the roughly 10 million Pakistanis who reside overseas to make investments in the nation. Pakistanis living abroad can only invest if there is justice in the nation,” he said.

In keeping with earlier rallies, Mr. Khan showed the attendees a video footage of PML-N members assaulting the Supreme Court in the 1990s. He claimed that while former Pakistani Chief Justice Sajjad Ali Shah prepared to rule against PML-N leader Nawaz Sharif, workers attacked the court, forcing the CJP to flee for his life.

He also cited instances of the Holy Prophet Muhammad (PBUH) enforcing justice, saying that he would do so even if his daughter were to be charged with a crime.