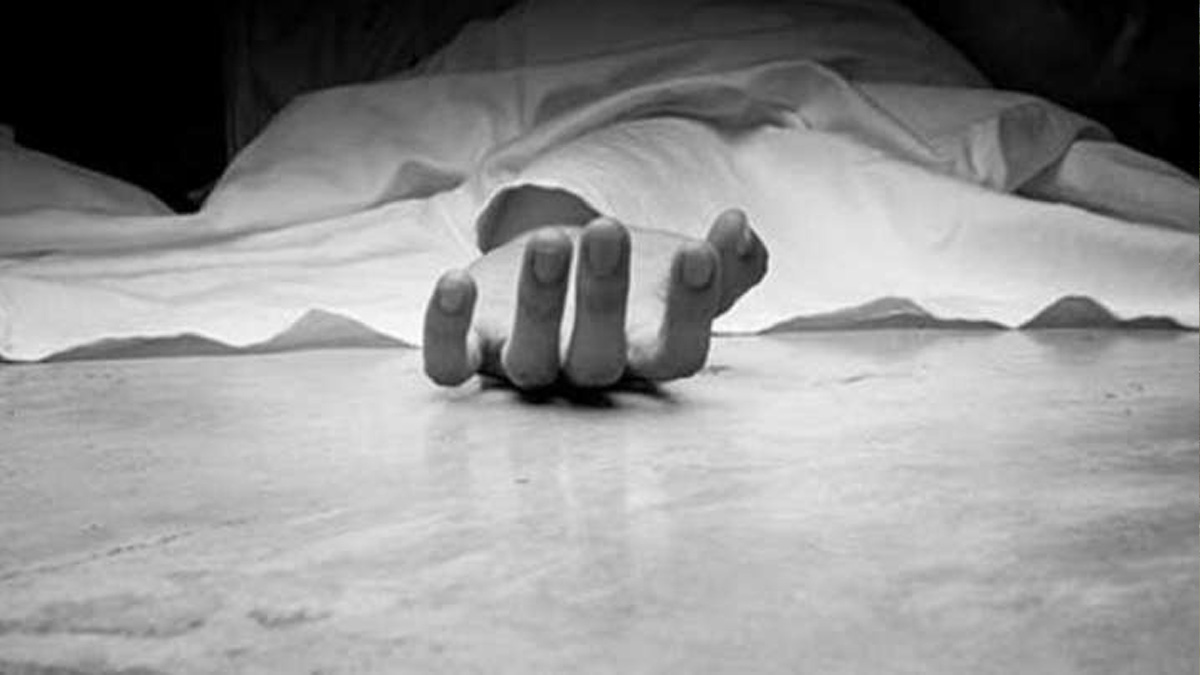 Over 200 rain-stricken families protested against Rohri Mukhtiarkar on Friday after a six-year-old girl reportedly died of starvation and illness at a temporary shelter close to a gas station on the National Highway in the Patni area.

Protestors accused the administrators of failing to “provide them food and other relief goods in time.”

The demonstrators informed the media that since they had arrived in Sukkur from the Jacobabad district after the rain had destroyed everything they had, they had been waiting for official assistance.

They claimed that the officials merely came to gather information and that neither of them provided them any help supplies, including food, tents, mosquito nets, and other necessities so they could feed their malnourished children and safeguard their family from infections.

They said that no medical team had ever come to check on their children, mothers, and other people who were ill following the rains. “When our kids started becoming hungry, we went to the mukhtiarkar’s office in Rohri for help, but neither food nor tents were given to us. The six-year-old Razia daughter of Khalid Khoso passed away from disease and malnutrition,” according to the girl’s father.

Homes affected by the rain

Locals and a former Khoso Ittehad member, Farman Khoso, allegedly assisted the family in the burial of the girl and gave ration bags to all the homes affected by the rain after word of her death spread.

Speaking to reporters, Farman Khoso pleaded with the district government to assist the vulnerable families affected by the rain and give them food right away so that no more kids perished from famine.

Locals reported that the Sukkur bench of the Sindh High Court has ordered administrative officials to house the flood-affected individuals in camps and supply them with relief supplies. They claimed that the officials’ flagrant disregard for the court’s orders for the protection of those affected by the rain led to the death of the youngster.