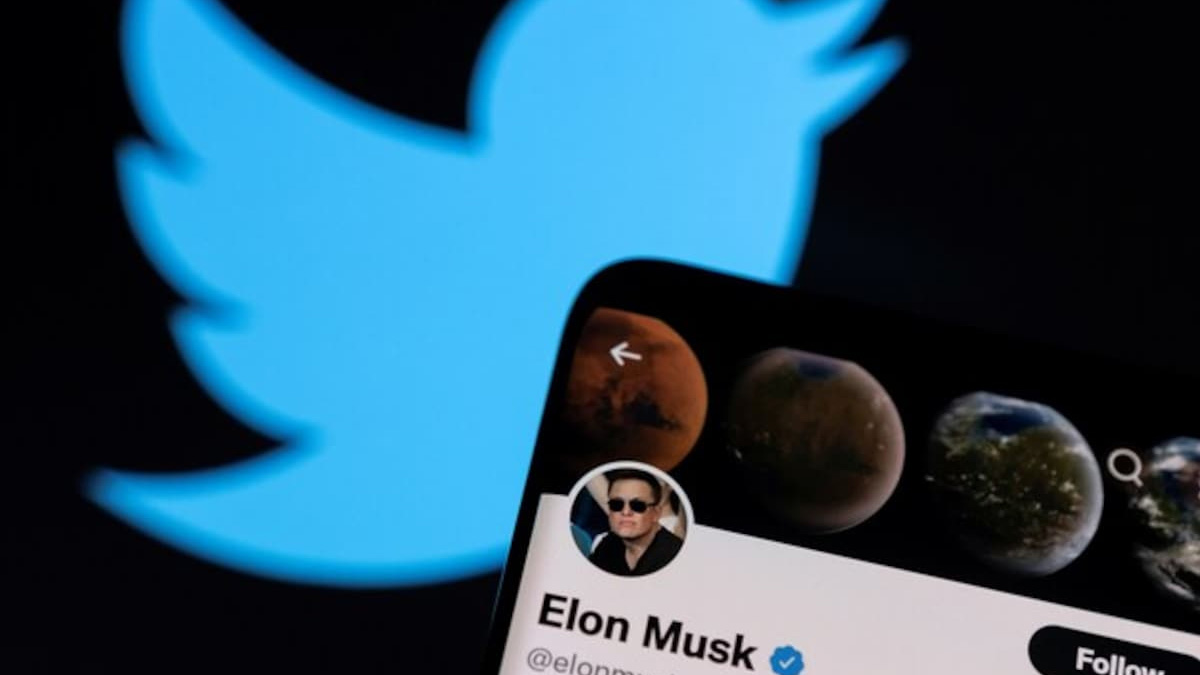 Elon Musk has expanded his list of justifications for wanting to cancel his $44 billion agreement to acquire the social media site. One of them is a severance payment made by Twitter to a whistleblower.

According to a copy of the letter submitted to the Securities and Exchange Commission, the company was accused of failing to inform him about a multi-million dollar severance payment made in June to departing security chief Peiter Zatko, who later lodged a whistleblower complaint criticising Twitter’s security practises.

According to Musk’s legal team, the failure to obtain his permission before paying Zatko provides even another legal justification for ending the April merger agreement he signed with Twitter.

Twitter’s lawyer William Savitt said earlier this week that “my buddy seems to be claiming that Twitter should have gratuitously told Musk that there existed a disgruntled former employee who made several complaints that had been looked into and found to be without merit.”

Read More | ‘Wow, grape’ meme to be auctioned as NFT

The claims made by the richest man in the world, Elon Musk, that he was cancelling the agreement because Twitter had deceived him about the number of bot accounts on its network have been refuted by the firm.

Musk might include August whistleblower revelations from Zatko, according to Kathaleen McCormick, chancellor of the Delaware court hearing the lawsuit, who issued a split decision earlier this week.

She rejected his plea to delay the lawsuit, stating that doing so “would risk significant harm to Twitter that is too great to justify.”

Since declaring in July that he was cancelling the acquisition of the firm after a difficult, tumultuous, months-long courting, Musk has been embroiled in a nasty legal dispute with Twitter.

The Delaware court is scheduled to hold the five-day trial starting on October 17.