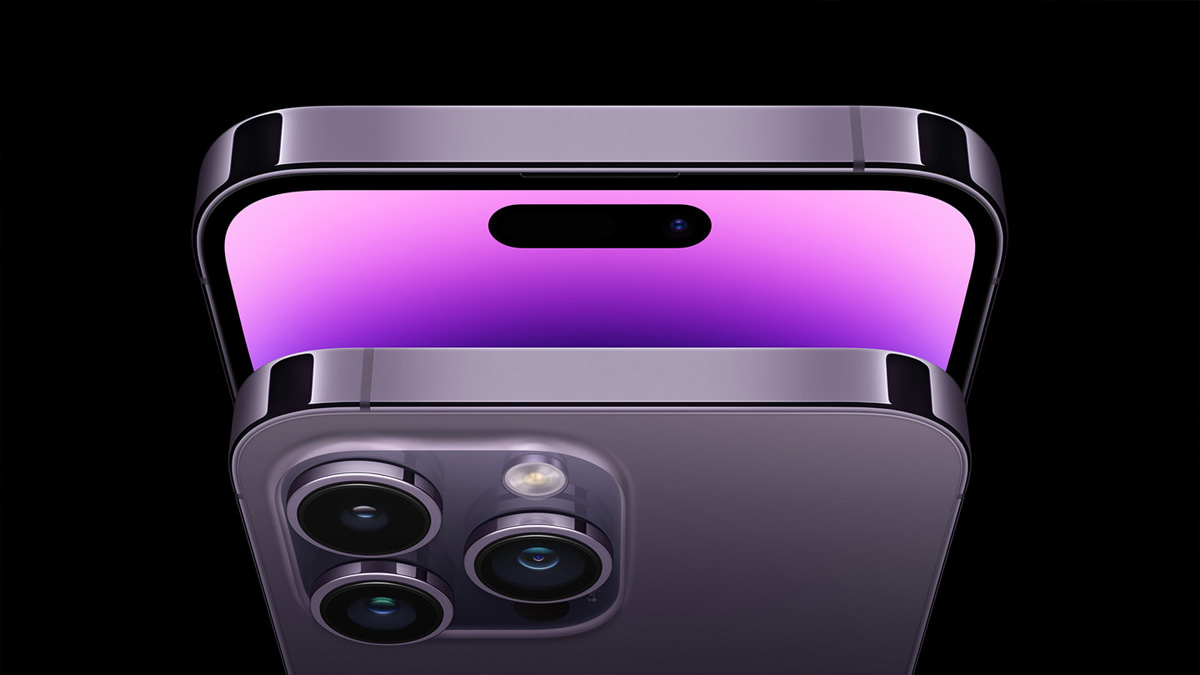 iPhone 14 versions were unveiled by Apple

New iPhone 14 versions were unveiled by Apple Inc., along with an adventure-focused Ultra Watch for activities like triathlons and diving that can transmit emergency alerts through satellite.

The outdoor-focused products will demonstrate if Apple’s comparatively wealthy clientele will continue to spend despite growing inflation.

The premium iPhone 14s is priced the same as the iPhone 13 models from the previous year. However, Apple no longer offers the small iPhone, making the least expensive model $100 more expensive than last year.

Preorders for the iPhone 14 and iPhone Plus

The choice, or plan, is that Apple thinks it can maintain profits by phasing out a lower-priced smartphone from the lineup.

Apple said that its satellite SOS will cooperate with first responders. It added that users will occasionally be able to communicate their location via satellite via its FindMy app when there is no other connectivity.

With the iPhone 14, the service will be free for two years. What would occur following that period was left unclear by Apple.

Read More | ‘Wow, grape’ meme to be auctioned as NFT

After announcing it would be the satellite operator for Apple’s emergency SOS service, satellite services company Globalstar Inc. saw a 20% increase in its stock price on Wednesday.

Build and deploy the satellites

95 percent of the approved capital cost for the new satellites that would be required to support the service will be covered by Apple, according to Globalstar, but the company still has to obtain more debt to build and deploy the satellites.

Following rumours of collaborating with Apple, the stock increased by about 70% from mid-June to Tuesday’s closing.

Elon Musk, the inventor of SpaceX, stated last month that T-Mobile and SpaceX are collaborating to deploy Starlink satellites to connect phones directly to the internet.

In contrast to Apple’s iPhone Pro models, the iPhone 14 Plus model will sport a larger screen and an A15 CPU chip.

A new Watch Ultra model targeted at extreme sports and diving was also unveiled by the Cupertino, California-based corporation. It was created to compete with other sportswatch experts like Garmin and Polar.

Runar Bjorhovde, an analyst at Canalys, stated that “Apple is competing for a market sector that already has significant loyalty towards its existing products and vendors, and it will need to prove itself over time.”