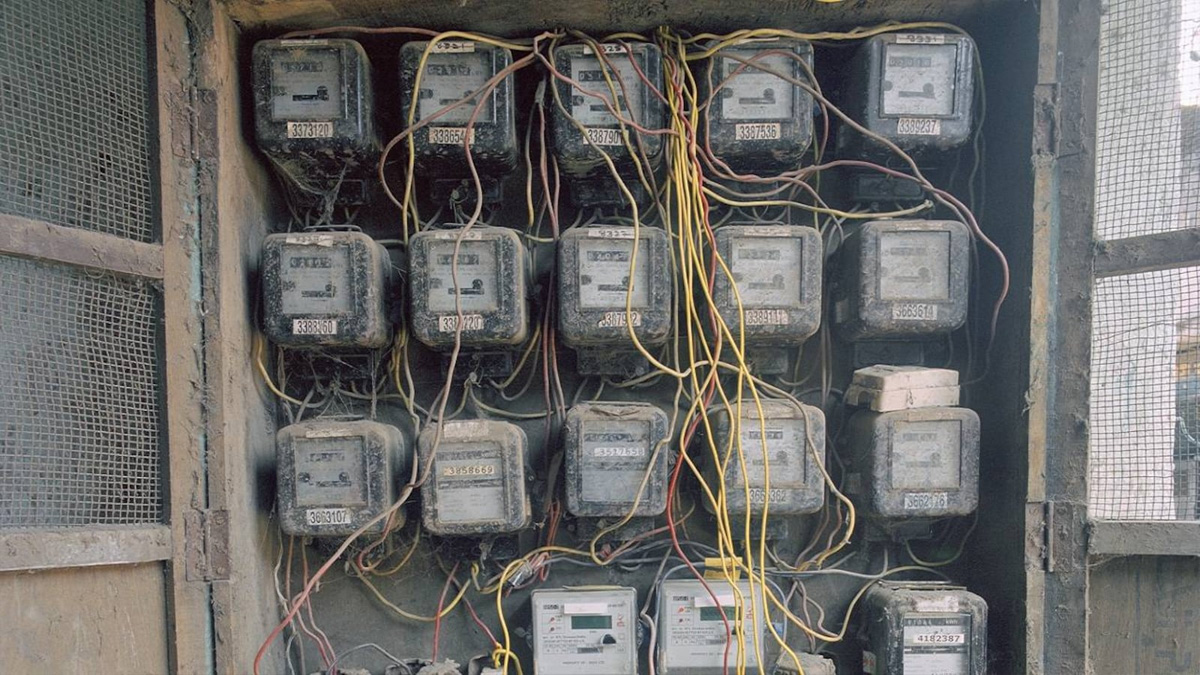 Application of FCA on energy bills

The application of fuel cost adjustment (FCA) on energy bills had been postponed, not waived, on the orders of the prime minister, according to Finance Minister Miftah Ismail, who also guaranteed that electricity rates and inflation will start falling within a month.

He was speaking at a joint news conference with Defense Minister Khawaja Muhammad Asif, who announced that the finance minister would be elected as a senator before the end of his six-month term on October 16 in honour of his toil and dedication in saving the nation from default and mounting a strong defence against criticism.

According to the law, after serving as a minister for six months, a person must run for election as a senator or MNA.

Mr. Ismail would be elected to fill the seat

He made a suggestion that Mr. Ismail would be elected to fill the seat of one of the senators whose tenure is set to expire in roughly 18 months, or in March 2024. He claimed that the confidence shown in Mr. Ismail’s performance by the prime minister, the PML-N, and cabinet members was “well placed and well earned.”

Reporters were informed by Mr. Ismail that power rates, FCAs, and quarterly tariff adjustments would all decrease in October (QTAs). He added that diesel and gasoline prices will be determined by the world oil market and that they would have to be endured for another month.

The finance minister responded that the FCA had been deferred when asked to clarify whether the premier’s decision about the withdrawal of FCA for homes consuming 200–300 units indicated suspension for later recovery or complete waiver.

Users consuming up to 200 units per month

The government had decided to apply a Rs9.90 per unit FCA over a three-month period to users consuming up to 200 units per month.

The minister stated that after government involvement, the price of onions and tomatoes also decreased from around Rs300 per kg following floods that wrecked crops in Sindh and Balochistan to closer to Rs100 per kg. He claimed that although these natural occurrences were beyond of one’s control, they would need additional funding and be primarily arranged using one’s own resources.

When asked if the government would request emergency funding from the International Monetary Fund (IMF) to deal with the damage caused by the floods, Mr. Ismail responded that he was in contact with the Fund but that the emergency was not a priority right away until a disaster need assessment was finished in consultation with the World Bank and other organisations for rehabilitating flood-affected people.

According to numerous estimates, the cost of the damage from the floods ranged from $10 billion to $12 billion.