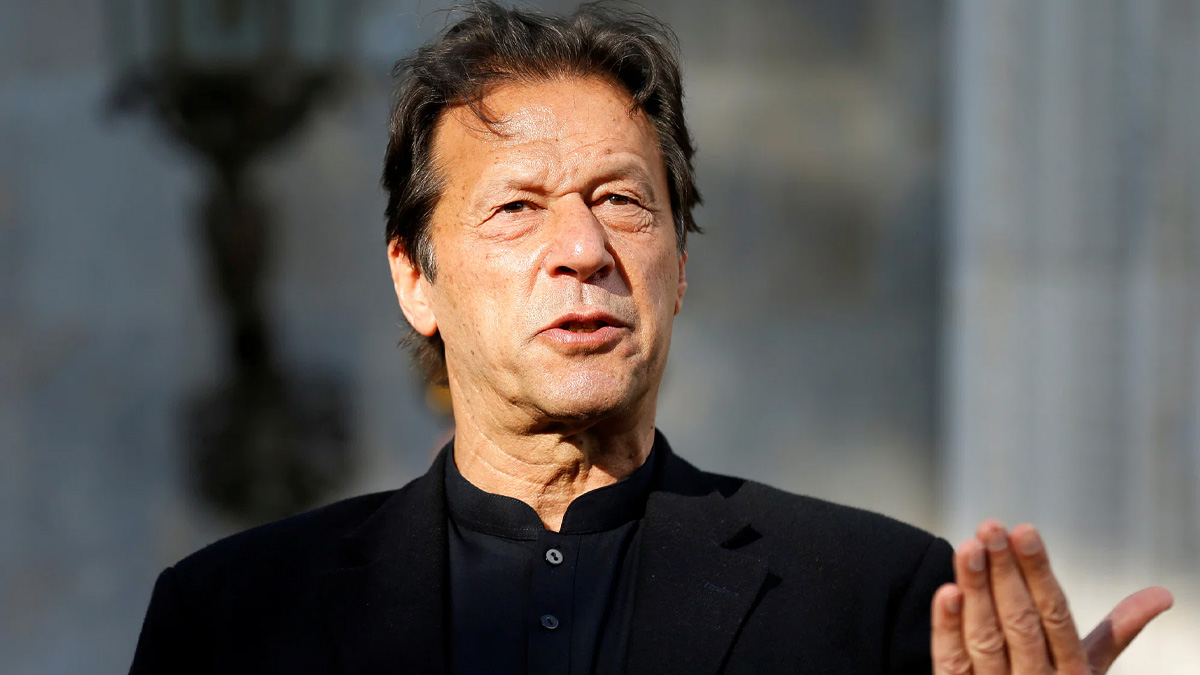 Imran Khan, the leader of the Pakistan Tehreek-i-Insaf (PTI) and a former prime minister of Pakistan, acknowledged selling at least four gifts he received while serving as that country’s prime minister in a response he submitted on Wednesday to the Election Commission of Pakistan (ECP) in the Toshakhana case against him.

The former premier insisted that after paying Rs21.56 million for the presents from the state treasury, the sale of the gifts brought in roughly Rs58 million. The other three gifts each contained a Rolex watch, while one gift had a Graff wristwatch, a pair of cufflinks, an expensive pen, and a ring.

Imran Khan got 31 presents in total between July 2018 and June 2019 but only paid for four of them because, under the guidelines, goods with a value of less than Rs 30,000 can be kept without being returned.

He stated that he had given these gifts to certain unnamed people. One of the gifts was a package holding a diamond ring, a pair of gold and diamond ear tips, and a locket. He put out Rs. 0.544 million to get this jewellery.

Cash in accordance with standard protocol

Mr. Khan added that 329 presents were given to various officials throughout his tenure, 58 of which were given to him and his wife Bushra Bibi between August 1, 2018, and December 31, 2021.

These gifts included vases, artwork, lockets, and decorative items. Only 14 of these gifts, totaling more than Rs 30,000, were purchased by him using cash in accordance with standard protocol.