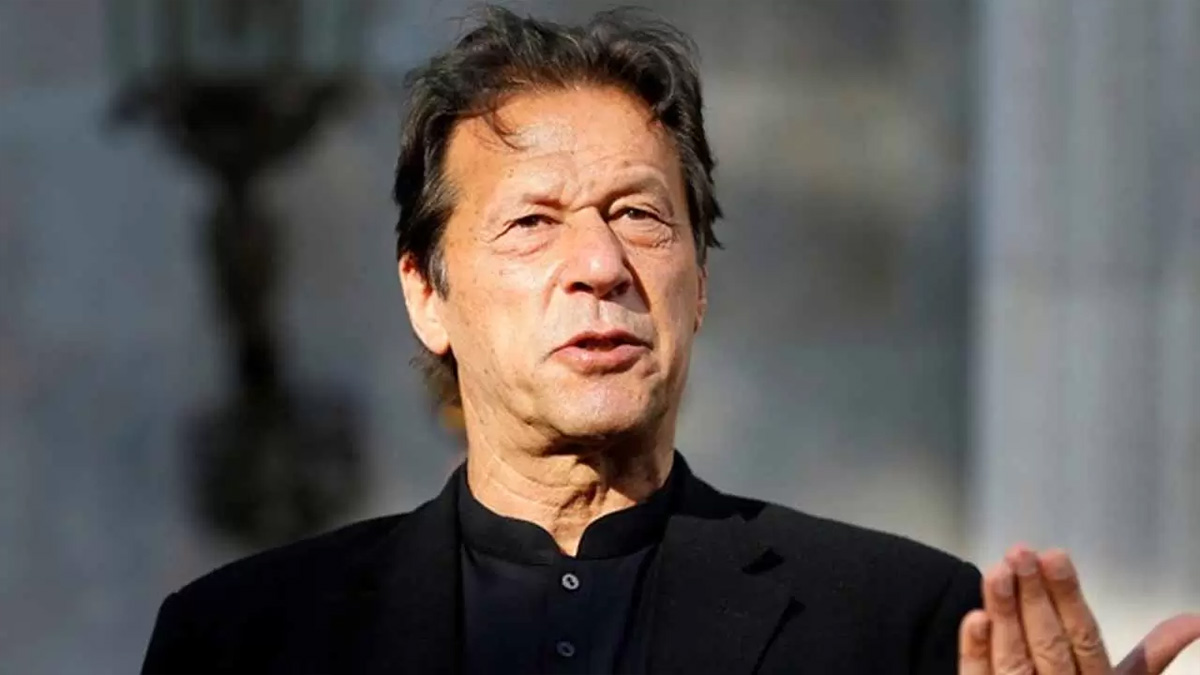 Participate in the Investigation

Imran Khan, the former prime minister, passed up an opportunity to participate in the investigation into the contempt allegation he is facing for comments he made against an Islamabad court on Sunday.

The PTI leader held a second event later that evening to solicit funding from North Americans for flood victims.

Faisal Javed claimed that Pakistani nationals, including expats, had committed to giving more than Rs4.5 billion to the fund Mr. Khan had established to aid those affected by the floods.

The PTI leader “raised Rs5 billion” in pledges during his prior telethon, of which the party claims Rs3 billion has been received.

Earlier that day, Mr. Khan declined to testify before the joint investigation team looking into a terrorist accusation against him related to his contentious comments against a judge, Zeba Chaudhry, for the third time.

After the PTI chairman threatened the judge and senior members of the capital police with consequences for placing his top aide Shahbaz Gill on physical remand despite claims of “custodial torture,” the police opened a terrorism case against him.

Mr. Khan had previously missed two JIT hearings, and this was his third chance to participate in the inquiry.

In connection with the case filed against him at the Margalla police station on August 20, Mr. Khan was required to appear before the police on Sunday at 6 o’clock, but he did not.

In the meantime, PTI leaders asserted that Khan had already given the police a written response in which he refused to cooperate with the probe or appear before the JIT. In response, Mr. Khan’s attorney asserted that terrorism law did not apply to the “threats” made against the judge.