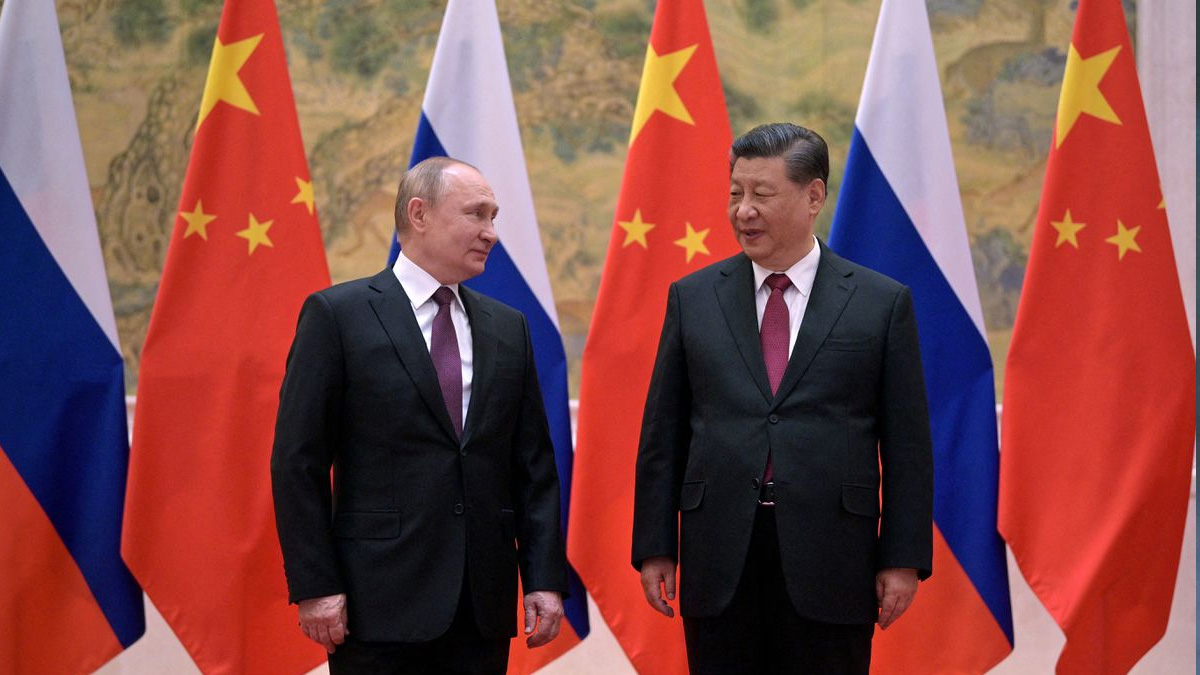 According to Kazakhstan and the Kremlin, Chinese President Xi Jinping will arrive in Kazakhstan on Wednesday and meet his Russian counterpart Vladimir Putin at the Shanghai Cooperation Organization summit in the historic Silk Road city of Samarkand in Uzbekistan.

This will be Xi Jinping’s first international trip in more than two years since the start of Covid-19.

China has not yet confirmed the president’s travel arrangements, despite Yuri Ushakov, Putin’s adviser on foreign policy, telling reporters last week that Putin was anticipated to meet Xi at the summit as the Kremlin declined to provide specifics on the content of the talks.

President Xi will have the chance to show off his influence, and President Putin will be able to highlight Russia’s inclination toward Asia in light of the deteriorating situation in Ukraine.

On September 15 and 16, Samarkand will host the meeting of the Shanghai Cooperation Organization (SCO), which consists of China, Russia, Pakistan, India, Kazakhstan, Kyrgyzstan, Uzbekistan, and Tajikistan. Iran, one of Moscow’s most important Middle Eastern allies, will soon be admitted to the organisation.

A month before Xi is set to firmly establish himself as the most powerful Chinese leader since Mao Zedong, the meeting is planned. At a Communist Party convention beginning on October 16, he is generally anticipated to defy precedent and win a third five-year leadership term.

Putin and Xi last spoke in February, right before Putin issued the order for the invasion of Ukraine.

At that meeting at the start of the Winter Olympics, Xi and Putin vowed to work together more closely against the West and backed each other over standoffs on Taiwan and Ukraine.

In keeping with the Kremlin’s description of the conflict as “a special military operation,” China has refrained from denouncing Russia’s offensive against Ukraine or using the term “invasion.”

One of the most intriguing geopolitical developments of recent years is the growing “no limits” alliance between the rising giant of China and the resource tycoon of Russia.

The West is anxiously observing this development.

According to Professor Steve Tsang, head of the China Institute at the School of Oriental and African Studies in London, “the greater message actually isn’t that Xi is backing Putin, because Xi supports Putin has been quite clear.”