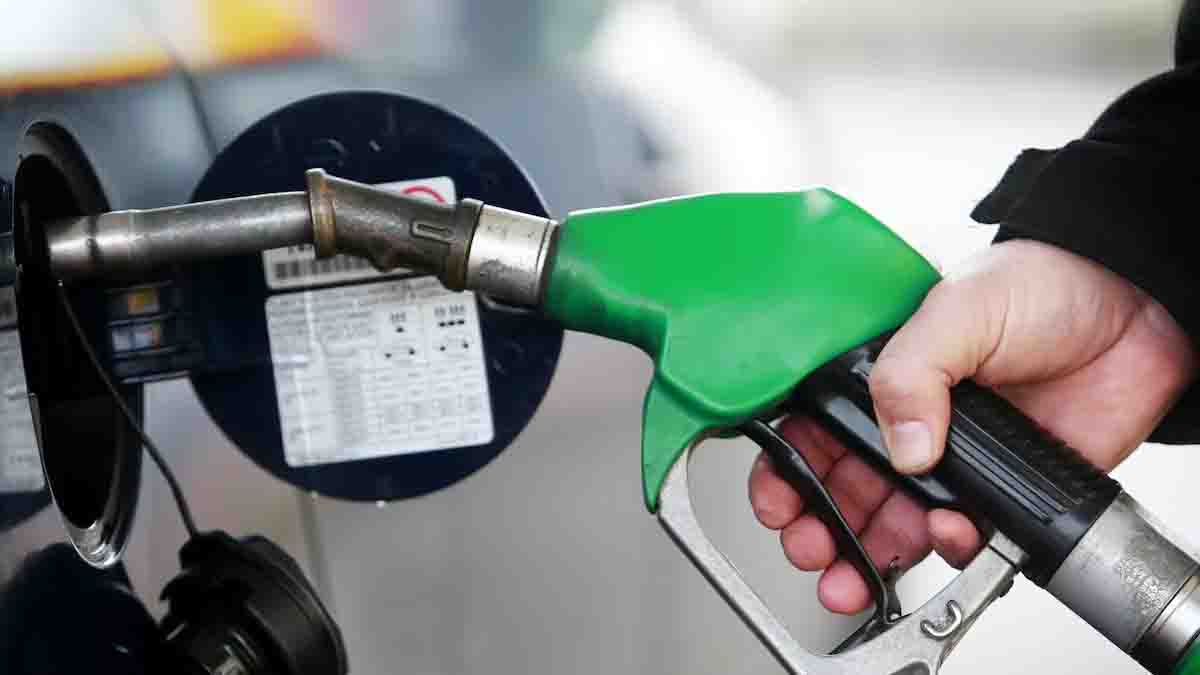 The government eventually announced the new petroleum product pricing in the wee hours of Wednesday after a six-day delay, increasing the price of gasoline by Rs. 1.45.

The notification of revised prices is released around midnight, per customary practise.

But this time, at roughly 2am, the Finance Division’s letter arrived two hours later.

Price of Gasoline has Increased

The announcement states that the price of gasoline has increased from Rs235.98 to Rs237.43.

The coalition administration led by the PML-N has been undecided about the adjustment since Sept. 15, when the rates were scheduled to be revised.

According to estimations made by the Oil and Gas Regulatory Authority, the price of diesel per litre would be raised by about Rs 2, while the price of gasoline would be decreased by Rs 7.

The delay gave rise to rumours that the government was helping gasoline dealers sell their current inventory that they had purchased at higher prices over the previous two weeks.