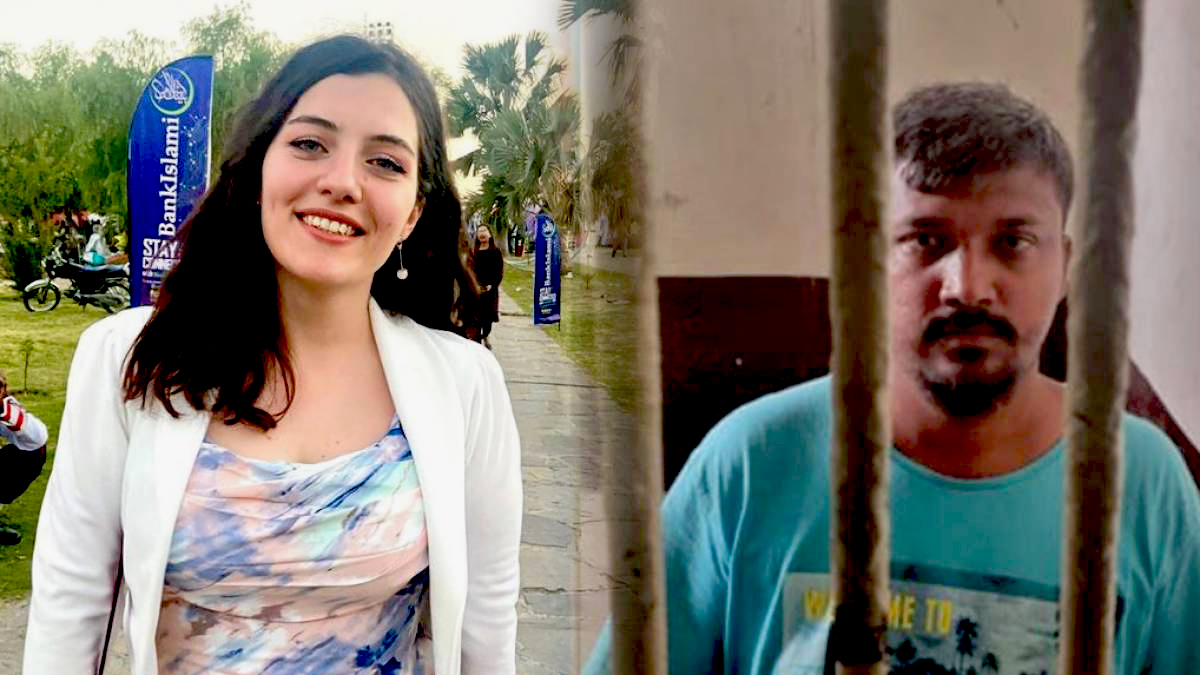 A young man was detained by police on Friday for allegedly harassing a Turkish vlogger in Saddar.

Asad Raza, South-SSP, stated that the police had been provided with a video clip over Whatsapp showing a man intimidating a woman while she was filming a vlog on Daudpota Road close to Hong Kong Center.

He claimed that after searching the area, the police received confirmation of the incident from nearby store owners.

In response to a tip, the police detained the suspect and filed a complaint against him under Section 509 of the Pakistan Penal Code, which prohibits speaking or acting in a way that is designed to offend a woman’s modesty.

The police claimed that while being questioned, he realised his “offence” and “apologised” for his wrongdoing.

The vlogger, who is Turkish, was reportedly horrified by the suspect being kept, and the Preedy police claimed that the video also “defamed” Turkey.

The suspect claimed to be a resident of Khudadad Colony in the video he recorded while in police detention, expressed regret, and asked the vlogger for forgiveness.

The SSP stated that the detained suspect would appear before the relevant magistrate on Saturday (today).