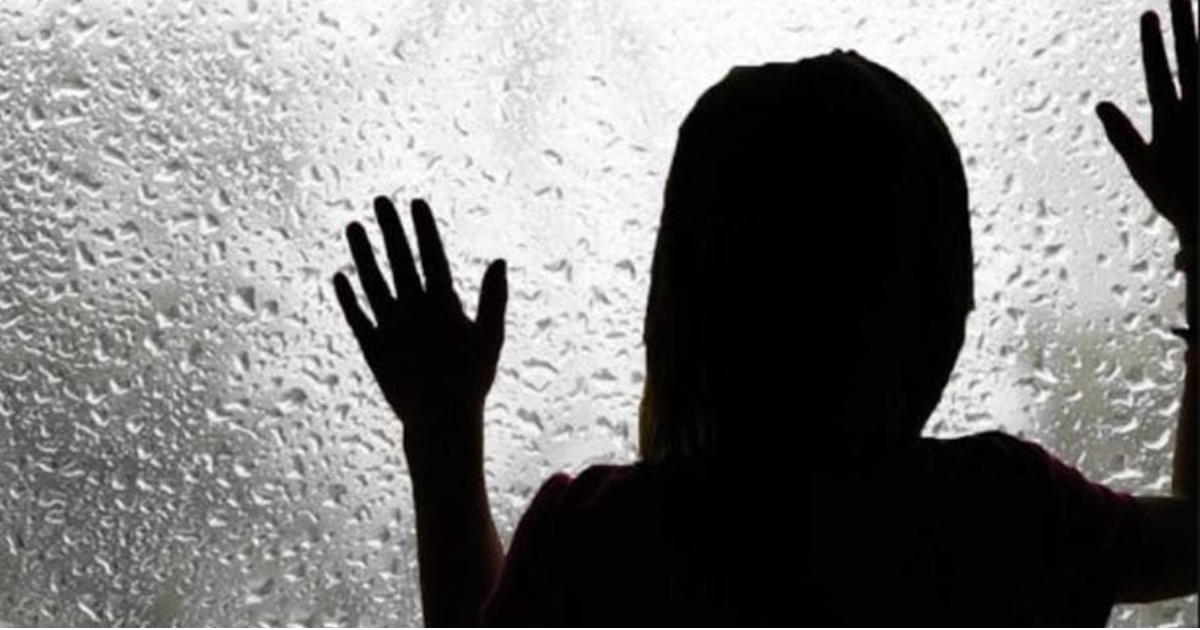 The alleged rapist allegedly defrauded a woman of Rs475,000 while sexually assaulting her.

The woman, a Jhanda Chichi resident, reported the incident to the police in a FIR, saying that a man had begun dropping by her home and had later started threatening to extort money from her. She claimed the culprit stole her ATM card and occasionally took Rs475,000 from her bank. He allegedly abused her sexually after that and took pictures of her.

He further said that the suspect’s friend afterward shared the image on social media.

Two Suspects Have Been Named

In the FIR, the two suspects have been named.

The rape victim was contacted for a medical test on Wednesday, according to the police investigating officer, after the FIR was filed.