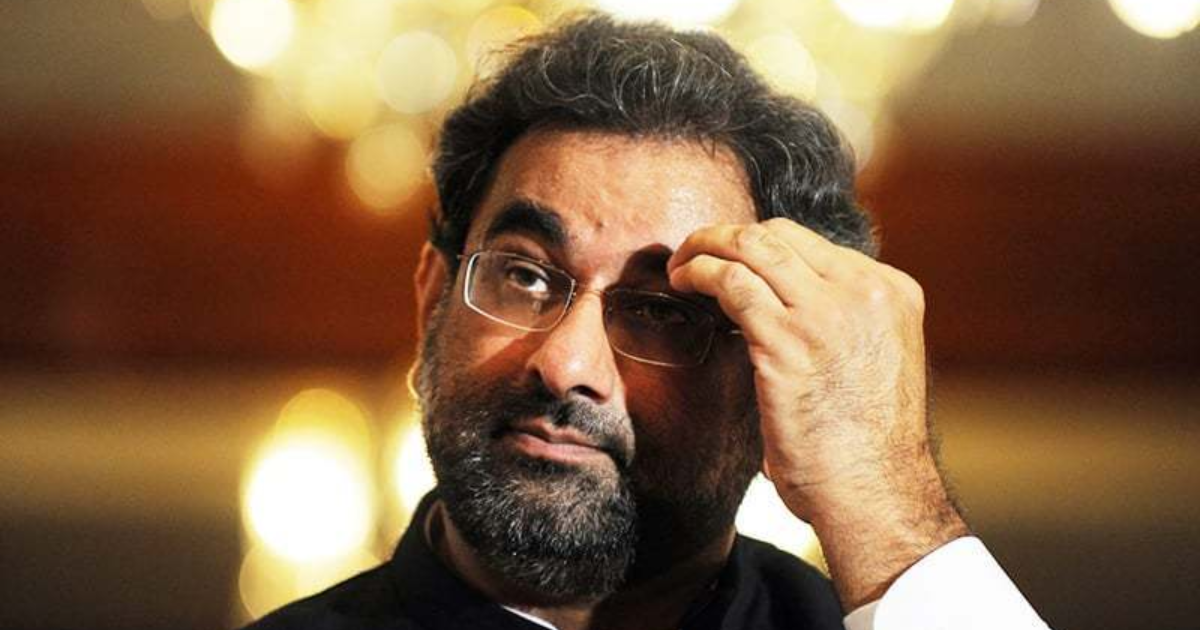 In a presser on July 31, Gill claimed to have discovered three financial transactions totaling Rs140 million that Mr. Abbasi received from the Indian company when he was the petroleum minister, according to PML-N MPA Rana Mashhood, who spoke at a press conference here on Wednesday.

According to the legal notification, Gill used the terms “traitor and Indian spy” to try to show Abbasi’s affiliation with the Indian company. It claims that Gill made the accusations against Abbasi willfully and without any basis.

Within seven days, former premier Abbasi demanded Gill issue a formal apology. Gill would be prosecuted for defamation if Gill did nothing.

Mr. Mashhood claimed that October was the month of change in reference to the PML-plot N’s to overthrow the PTI-PMLQ government in Punjab. According to him, this is why the Punjab Assembly’s current session is not being adjourned.

Mashhood said anyone raising a stink about Prime Minister Shehbaz Sharif’s meeting with his elder brother Nawaz Sharif, in which the two are claimed to have discussed the nomination of a new army chief, should be aware that Nawaz Sharif is the supreme leader of the PML-N.

An Ideal Investment Destination — The UAE