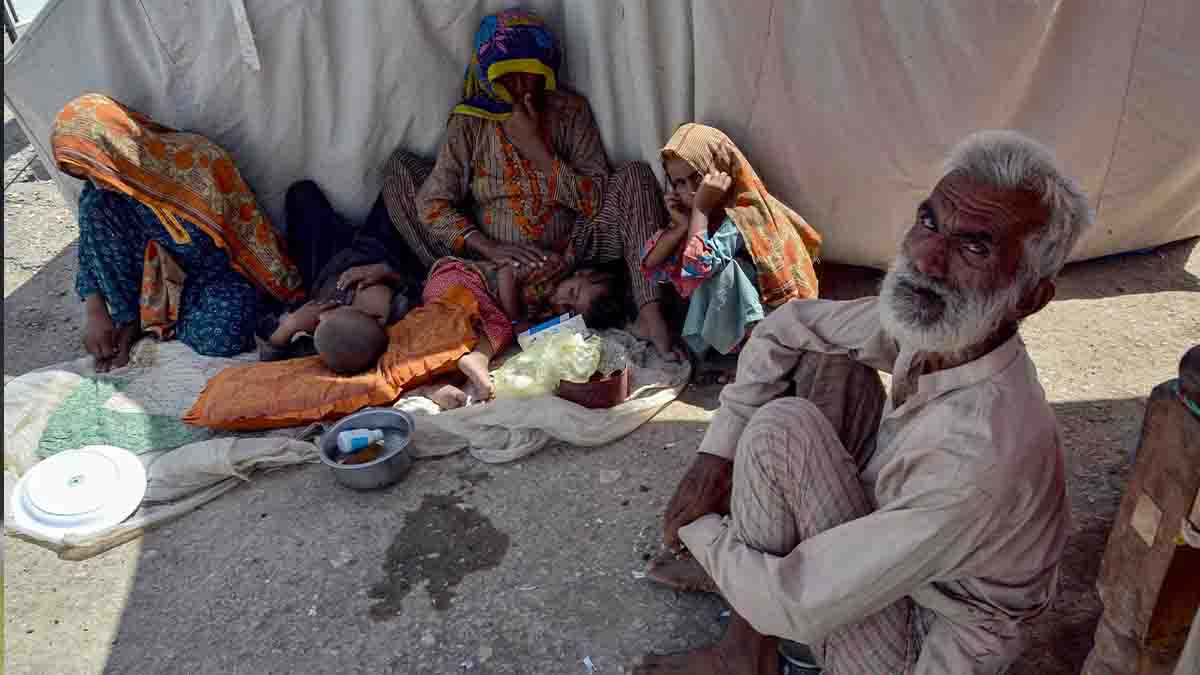 Specifically, in Sindh and Balochistan, floods have pushed the nation into disaster, causing Pakistan’s economic growth rate to collapse dramatically to 2% for the current fiscal year from the budgeted aim of 5%.

Financial Needs of Recovery and Reconstruction

In order to meet the financial needs of recovery and reconstruction, Pakistan will need to have “continuous and constant engagement” with its development partners, lenders, and donors, according to Planning and Development Secretary Syed Zafar Ali Shah.

This will include having access to unique international financial instruments designed for climate change and the green economy.

Speaking to reporters on Thursday, he said the ADB had agreed to provide Pakistan with about $1.5 billion in support under counter-cyclical programmes that had been initially planned for the post-Covid recovery. The government had preferred this to be soft financing at a rate of about 2 percent rather than ordinary capital resources (OCR), which carry an interest rate of about 3.15 percent.

A core group of international organisations and development partners, including the UN organisations, the World Bank and Asian Development Bank, the European Union, and friends like UAE, were given the task of assessing the preliminary damage needs and estimating the total losses and reconstruction costs of the flood-related damages, which were estimated to be around $30 billion.

Sept. 30 has been set as the deadline for damage need assessments and rehabilitation with input from provinces, including for more than 113 calamity-hit districts. By October 15th, the core group will turn in its final report.

According to Mr. Shah, the funds would be diverted based on a report on the damage needed to be assessed. The resources would need to be secured through both domestic and international sources, and the Rs. 2.2 trillion worth of federal and provincial development budgets would need significant readjustments.

Moeen Says One Over Cost England Second T20I Against Pakistan