Moeen Says One Over Cost England Second T20I Against Pakistan 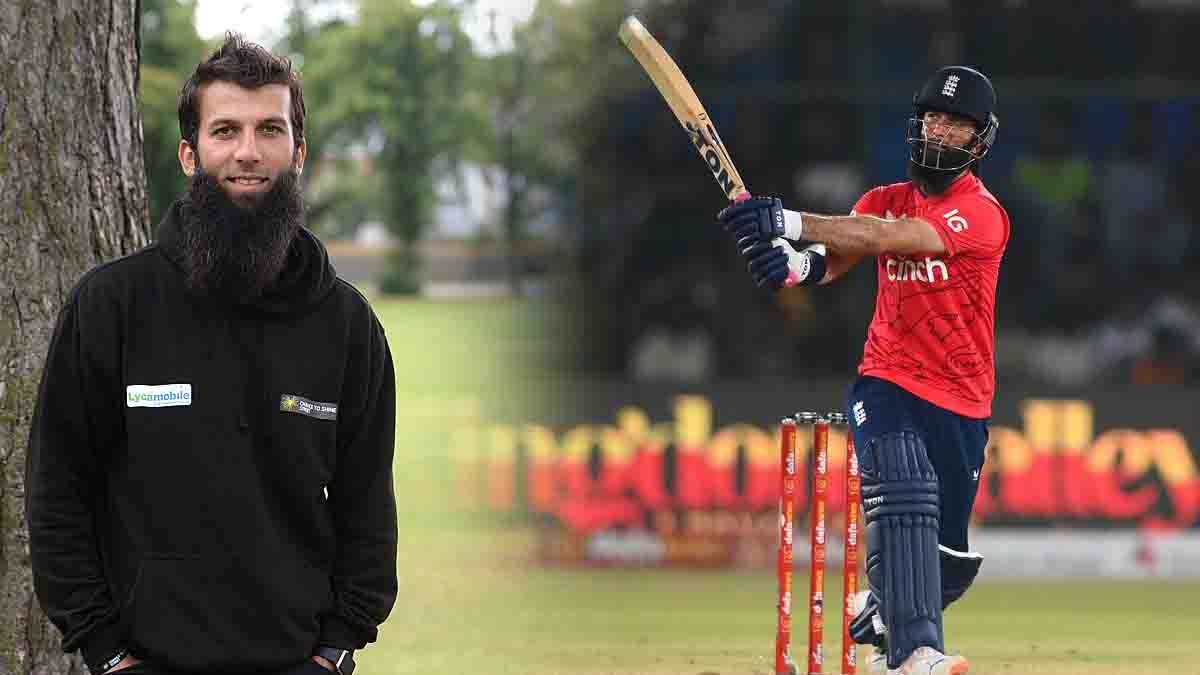 After his team lost the second Twenty20 International against Pakistan on Thursday in Karachi, England skipper Moeen Ali described his one over of off-spin bowling against Pakistan as a “gamble” that did not succeed.

Pakistan had 104 for no loss in the 13th over, still needing 200 runs to win, when Moeen entered the game and gave up 21 runs, including three sixes.

After seizing the initiative, Pakistan won by 10 wickets, with captain Babar Azam scoring an outstanding century.

Read More I Babar Asks Batters To ‘Up Their Game’

Read More I Pakistan Should Make Use of Home Conditions, says Zaheer

“When I knocked me over, the momentum shifted. They were practically unstoppable after that since that really gave them confidence,” according to Moeen.

“For the most part, I thought it was under control. I really believe that my over cost us the game. I took a chance doing it. I went to try to get a wicket and nearly bought one. Evidently, it was a failure, and that is when Pakistan actually prevailed in the match.”

The third T20 will be played later on Friday, bringing the seven-match series to a 1-1 tie.

Before returning in December to play three tests during the tour’s second leg, England is playing four games in Karachi and three in Lahore.