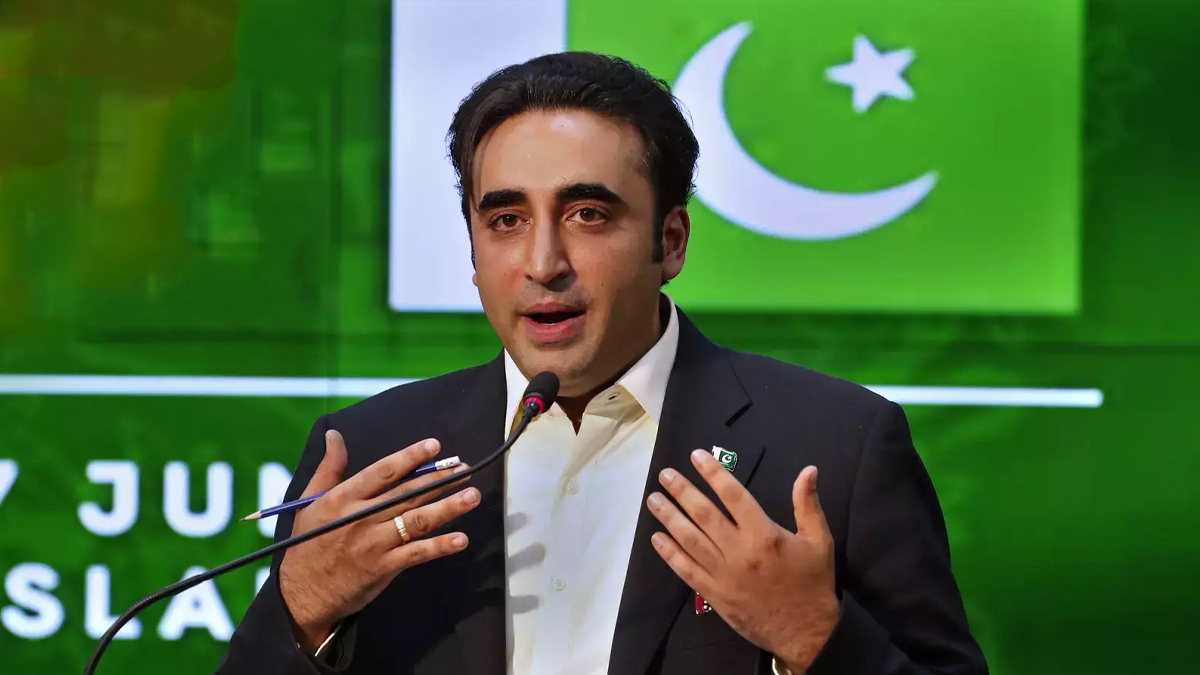 According to Pakistan’s Foreign Minister Bilawal Bhutto-Zardari, the country is not seeking compensation for the calamities caused by climate change but rather for realistic justice.

At a press conference held at the UN’s New York headquarters, he stated to the assembled journalists, “We are not aggressively pursuing climate compensation. Nobody has yet been successful in obtaining compensation. It’s a big request. Realistic climate justice is what we’re pursuing.”

The UN secretary general’s recent proposal for a “climate swap,” in which nations would trade debt for environment-friendly policies, was also mentioned by the foreign minister.

Mr. Bhutto-Zardari clarified that Pakistan was not seeking debt restructuring since doing so may lead some people to believe that the country was about to fail, contrary to a UNDP study that was widely reported in the media on Friday. “Let me be crystal clear. We’re far from defaulting, he declared.

His personal speech to the 77th UNGA was primarily concerned with highlighting the sufferings of his country while elucidating the subtle differences between justice and reparations.

Speaking to a group of US academics and professionals on Thursday at the Council on Foreign Relations (CFR), the foreign minister also asked for solidarity for Pakistan’s flood victims from around the world. The cooperation of the international community is essential to complement efforts at rehabilitation and reconstruction because of the size and scope of the flood losses in Pakistan, he said. “Pakistan needs a green plan and climate justice more than financial aid to rebuild its economy and infrastructure.”

“For the first time in our history, a prime minister was not hanged or removed from office and sent in exile, [rather] he was removed through the democratic, constitutional process of a vote of no confidence,” Mr. Bhutto-Zardari said in response to a question about the overthrow of the PTI government.

He claimed that the PDM government had established a balance and a democratic, peaceful structure in the nation. The powers, he continued, “who have never wanted democracy in Pakistan and who have never wanted this transition to take place, tragically, are always trying to undermine and reverse this development.”

Personal influence over the military

He claimed that Mr. Khan desired to have personal influence over the military, intelligence services, and judicial system.

Regarding the recent floods, he noted that Pakistan was the eighth-most exposed nation to climate change, with initial projections indicating damages of more than $30 billion. He also emphasised the actions taken by the administration to address this catastrophe, despite difficulties.