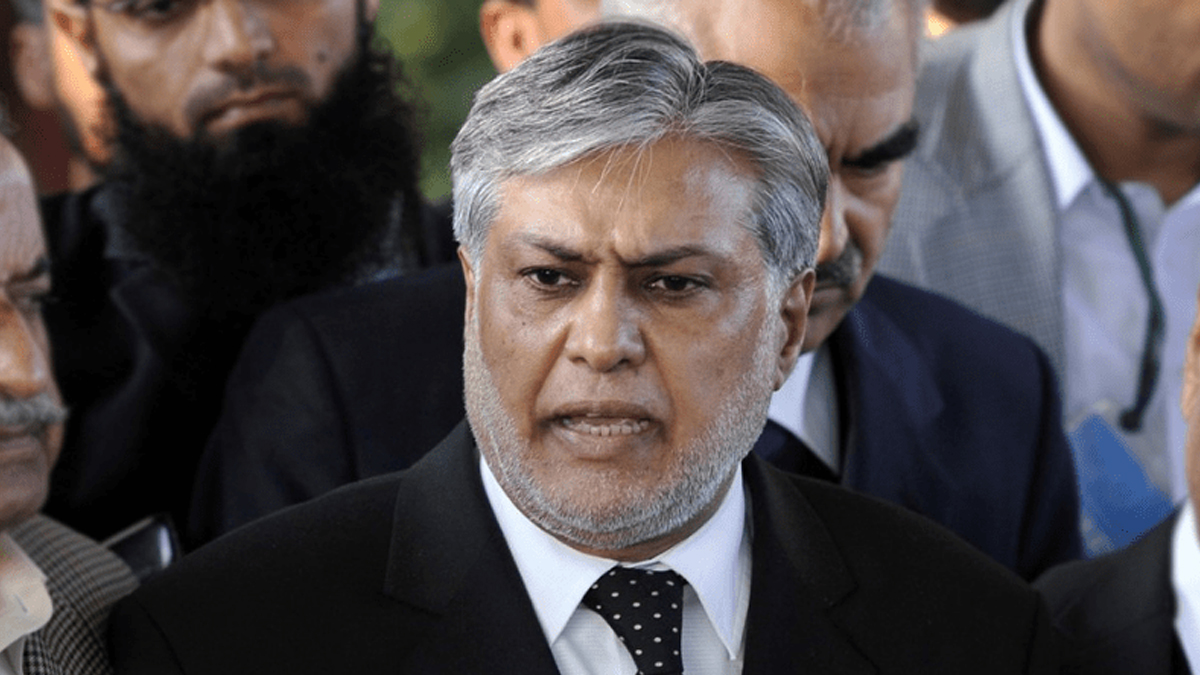 Ishaq Dar of the PML-N is now free to leave London, where he has been residing in “self-exile” for the past five or so years, after an accountability court on Friday suspended a warrant for his arrest.

Judge Mohammad Bashir of the Accountability Court issued an order suspending the perpetual arrest warrant against Mr. Dar, which had been issued on December 11, 2017, after Mr. Dar fled from an assets-beyond-means case. The senator-elect has two weeks to submit the legislation because the warrants were put on hold until October 7.

In order to request the cancellation of his warrant, Mr. Dar must now appear before the court. The warrant, however, may potentially be recalled by the accountability judge. If the judge uses this authority, Mr. Dar will no longer need to apply for bail but will still be expected to participate in the trial and sign up for every hearing date until the court releases him from personal appearance.

The court’s ruling has given fuel to rumors that Mr. Dar is coming home to replace the troubled Miftah Ismail as finance minister. The country is currently experiencing one of its greatest economic crises, which has been made worse by an unheard-of currency devaluation.

Political analysts believe the timing of the court’s ruling is crucial because the current finance minister’s six-month constitutional term ends on October 18. Mr. Ismail is not eligible to serve as a federal minister after that time because he is not an elected member of parliament.

Mr. Dar has not yet taken the oath of office as a member of the upper chamber of parliament, despite having won a seat in the March 2018 Senate election while residing in London. A request to allow him to take the oath via video link had been turned down earlier this year by Senate Chairman Sadiq Sanjrani.

Misbahul Hassan Qazi, Mr. Dar’s attorney, claimed that his client now wished to join the trial and surrender before the court during the hearing at the accountability court on Friday. Instead of granting his plea to have the arrest warrant withdrawn, the judge delayed it and said that if Mr. Dar follows through on his pledge, the court might change its mind.