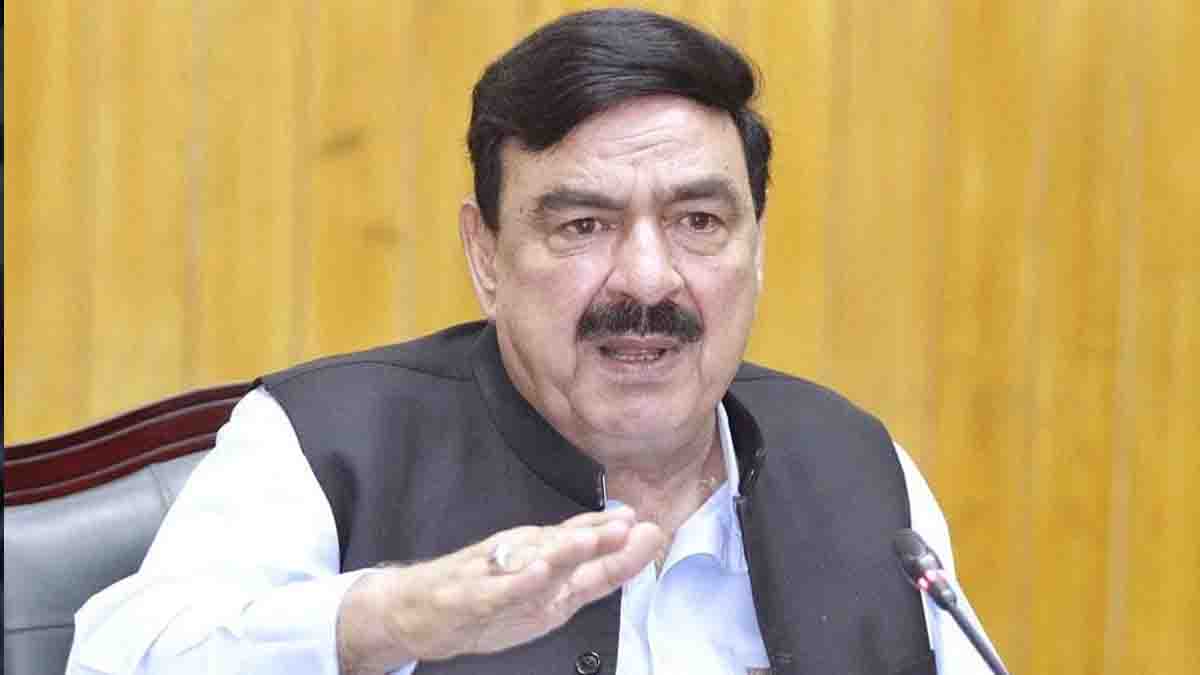 Unknown callers who threatened former interior minister Sheikh Rashid Ahmed have been the subject of a case.

On Thursday, the Waris Khan police station received the FIR in response to Mr. Rashid’s allegation. Charges of making threats against life were also included in the FIR filed in accordance with Section 25-D of The Telegraph Act, 1885 (penalty for causing annoyance, etc.).

Threats of Kidnapping and Death

The former interior minister claimed in the application that he had been receiving threats of kidnapping and death on his cell phone for several days. He claimed that by forwarding the callers’ mobile numbers to the relevant authorities, he had informed them.

In the FIR, he didn’t mention any specific people or organisations, though.