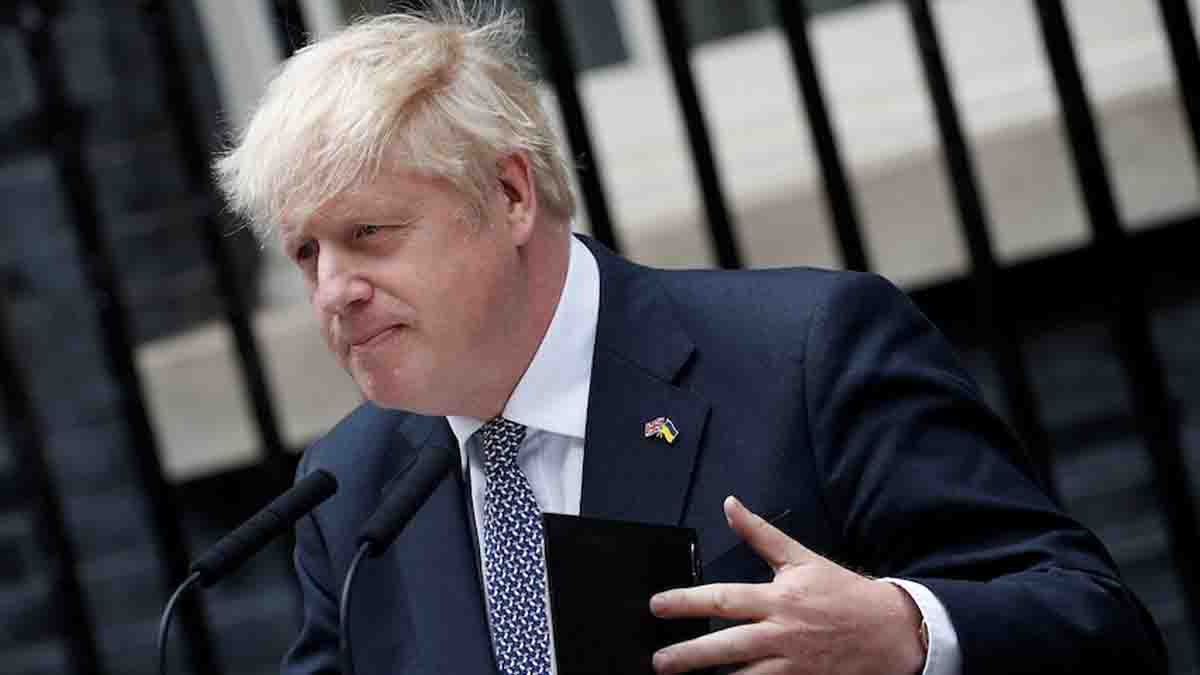 According to the BBC, after the Asia Cup match between Pakistan and India on August 28, tensions between Muslims and Hindus have continued.

In the past three weeks, police have made 47 arrests as young men from the two groups have been taking to the streets virtually every day, causing dread and concern among the general public.

Appealed for Unity and Branded the Actions

The mayor of London, Sadiq Khan, appealed for unity and branded the actions in Leicester “ugly.”

In his words, “British Hindus and British Muslims have far more in common than what divides us. We should be forever on our guard against extreme elements who attempt to inflame tensions between our communities for their own selfish objectives.”

More people will be detained and charged over the next few weeks, according to police.

Following the online distribution of videos showing police walking alongside protestors, the police have come under fire for “seeming to back the protesters” in some circles.

Rob Nixon, the chief constable, stated: “I am making it clear that police did not assist an unplanned protest in East Leicester.”

“My officers were sent out to try to engage and try to get some cooperation. There were just eight officers present when they were approached by more than 300 individuals. They stayed with them until more officers could come, which was the most they could do given the situation. Social media videos demonstrate this.”

Mr. Nixon discussed video evidence that appeared to show a flag being torn down and set ablaze outside of a temple last week.

He continued by saying that police were looking into the situation and “ask anyone with knowledge to contact us.”