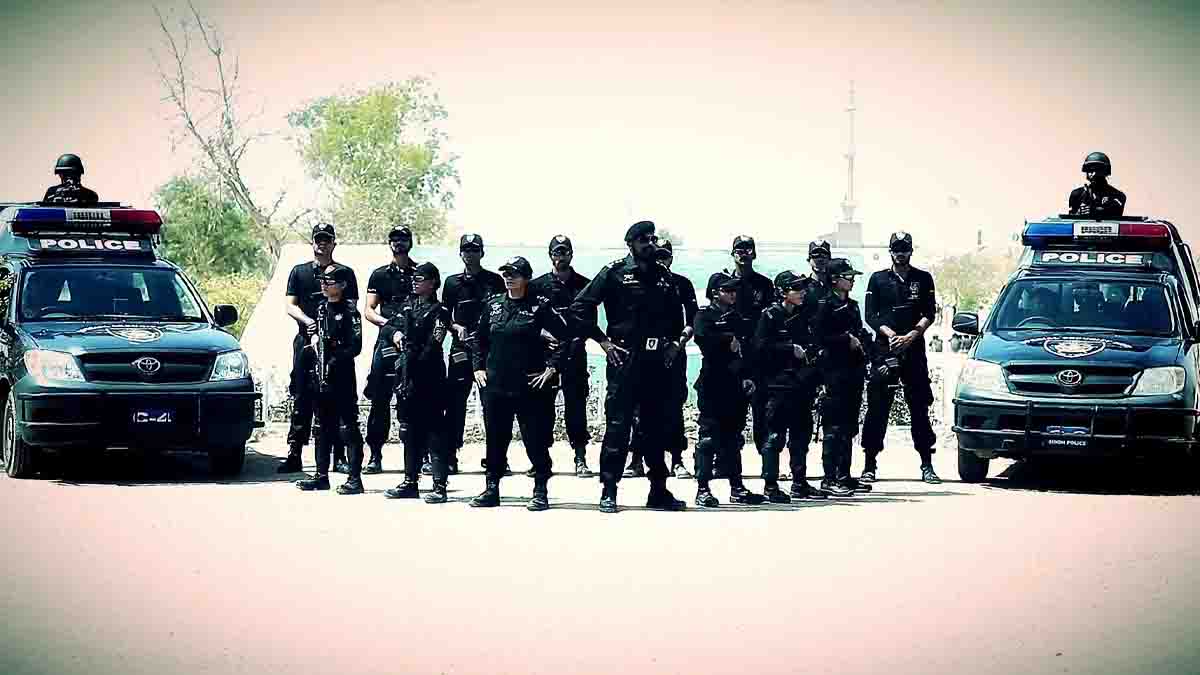 The Foreign Office has complained to the Sindh government about the improper behaviour of the police during the visit of UN Secretary General António Guterres to Karachi on September 10.

The FO’s Karachi camp office wrote a letter to the chief secretary of Sindh outlining police actions during the secretary general’s visit to Karachi that were deemed inappropriate and requesting that they not be repeated during future high-level visits to the city in order to avoid “unnecessary embarrassment.”

Mr. Guterres traveled to Karachi where he visited flood-affected districts while in Pakistan to show his support for flood victims and to plead for help.

The Special Branch and Special Security Unit guarded Mr. Guterres when he was in Karachi.

The FO noted both “shortcomings” and “excesses” and stated that “the performance of both units left much to be desired.”

The Special Security Unit officers allegedly used the UN secretary general’s presence to market their unit, according to the FO.

“The unit’s officers entered the state lounge, where they were not required to be there. Additionally, they insisted on permitting their photographers’ access to the State Lounge,” it continued.

Interview with a Foreign Broadcaster

Later, the SSU soldiers repeatedly tried to enter the hotel room where the secretary general was conducting an interview with a foreign broadcaster, and his security had to repeatedly block them.

Along with a few other individuals, some SSU officers entered Mr. Guterres’ hotel suite “unauthorizedly” to give him a gift and snap pictures.

The letter also referred to situations involving the Special Branch that were comparable.

Asim Iftikhar, a spokesman for FO, confirmed the development and stated that the letter had brought up etiquette issues that had been seen during the secretary general’s visit.