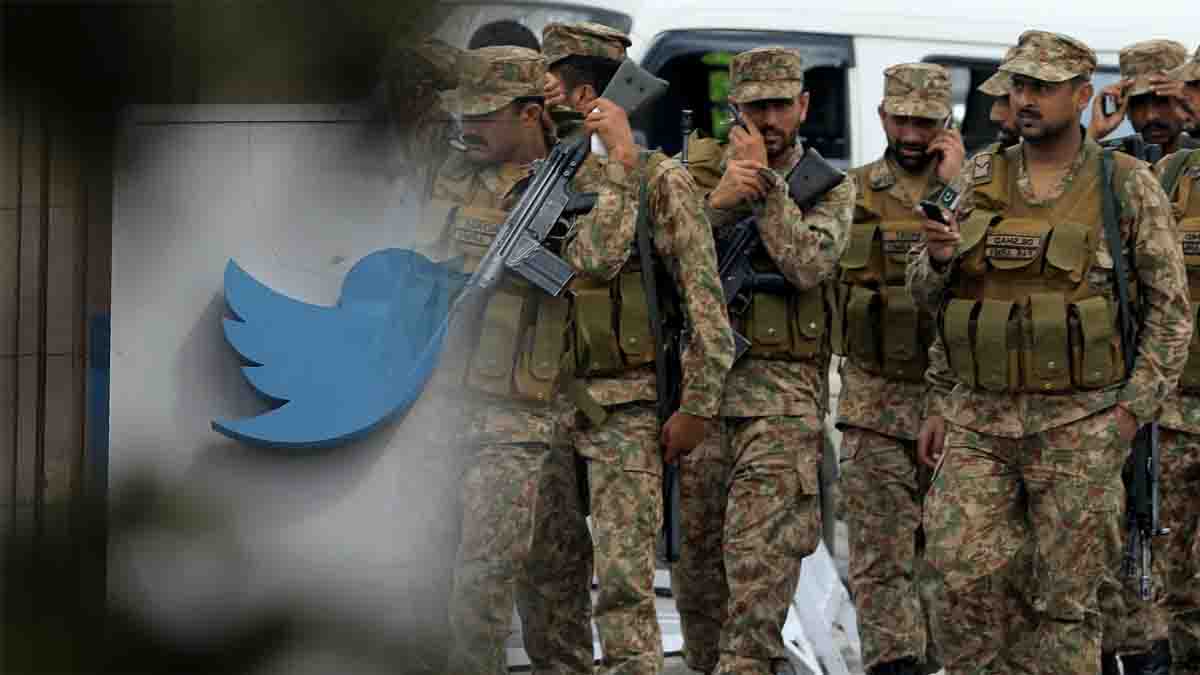 A Stanford University study revealed that a pro-Indian army covert Twitter influence operation that was earlier this year suspended by the social network had been disseminating information against the Pakistan Army and attempting to highlight the Indian military’s alleged successes in India-held Kashmir.

According to one of the accounts, the Stanford Internet Observatory research, “#ISPR has developed a #astonishing network of 4000-strong highly qualified #Information Warfare professionals during the previous decade through a well-designed internship programme that is directly controlled by #ISI.”

The Stanford Internet Observatory described the strategies the network used, the narratives it was pushing, and any potential connections the network may have had with the Chinar Corps—a division of the Indian army that operates in occupied Kashmir—in a paper titled “My Heart Belongs to Kashmir: An Analysis of a Pro-Indian Army Covert Influence Ope­ration on Twitter” published on Wednesday.

The research team cited Indian news articles that showed social media giants Twitter, Facebook, and Instagram temporarily suspending official accounts of the Chinar Corps for “coordinated inauthentic behaviour,” despite the fact that Twitter has not publicly linked the network to any actor and that the open source evidence prevented them from doing so.

It further points out that the Twitter network’s content supports the Chinar Corps’ goals by “praising the work of the Indian Army in India-occupied Kashmir” and that the corps’ official account, @ChinarcorpsIA, is the network’s seventh-most-mentioned or retweeted account.

Prior to Twitter suspending “at least half of the network” in March 2022 for breaching their Platform Manipulation and Spam Policy, the network was at its most active. Twitter claimed that India was the network’s presumed place of origin.

In addition to English, the network also tweeted in Hindi and Urdu.

The accounts in it claimed to be proud Kashmiris and relatives of Indian soldiers, and their bios commonly stated that they were in held Kashmir. “Proud Indian and Proud Kashmiri, according to one bio. My soul, my heart, and my life belong to India, but they all belong to humanity.”

According to the investigation, two accounts existed to specifically target people who were seen as foes of the Indian government, and popular hashtags dealt with Kashmir and the militaries of India and Pakistan.

Profile pictures from other websites were frequently used by the accounts.

An Ideal Investment Destination — The UAE