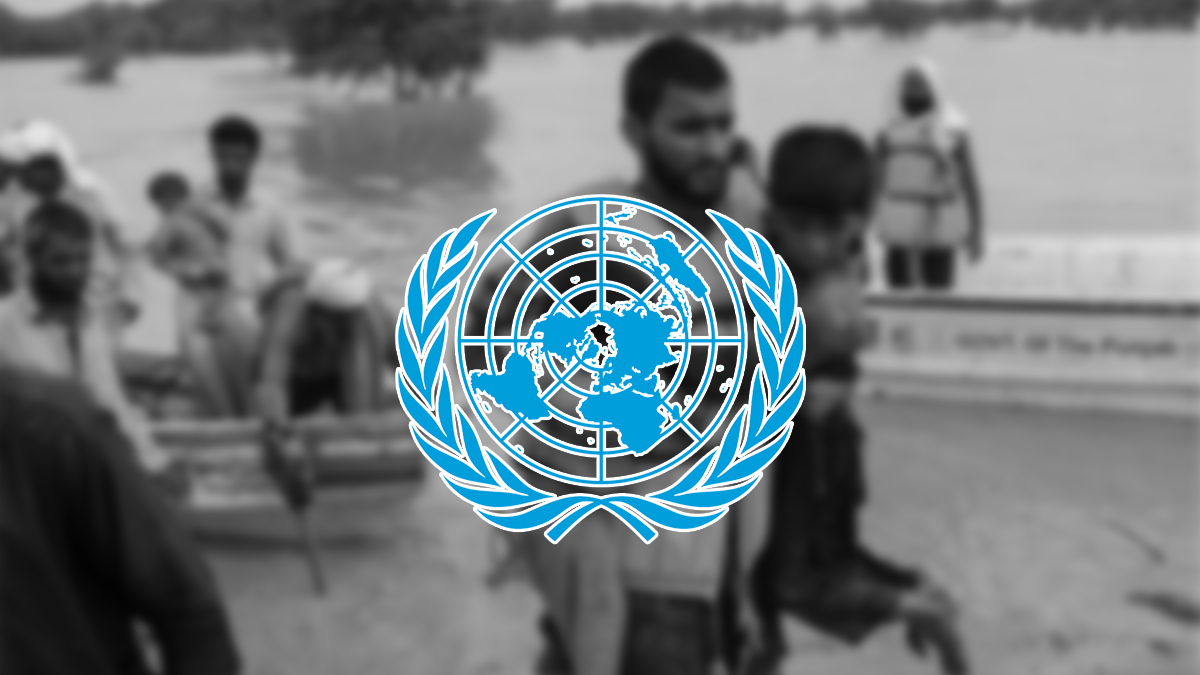 In light of the fact that those uprooted have lost their houses and means of subsistence, Unicef Representative to Pakistan Abdullah A. Fadil announced on Friday that relief and rehabilitation efforts in Pakistan’s flood-affected districts would need to continue for the next three to six months.

Mr. Fadil, who has travelled to flood-affected areas in Sindh and Punjab, told that it was challenging for Unicef to concentrate on the restoration phase because saving lives was its top priority.

The Unicef spokesperson said: “There are families who have nowhere to go because their homes have been wiped away by floods and they are living in tents.”

According to him, we must continue to give them with the necessities of life because they are currently defenceless and in need of them.

He added that the demands were great but resources were scarce and that people had already been disadvantaged monetarily and in terms of access to healthcare. In some places, rehabilitation work may begin but relief efforts would need to continue at the same time.

The Unicef envoy called the kindness of the Pakistani people toward the flood victims “heart-warming.”

He said that workers from the organisation are on the ground distributing tents, hygiene supplies, and medications to flood victims.