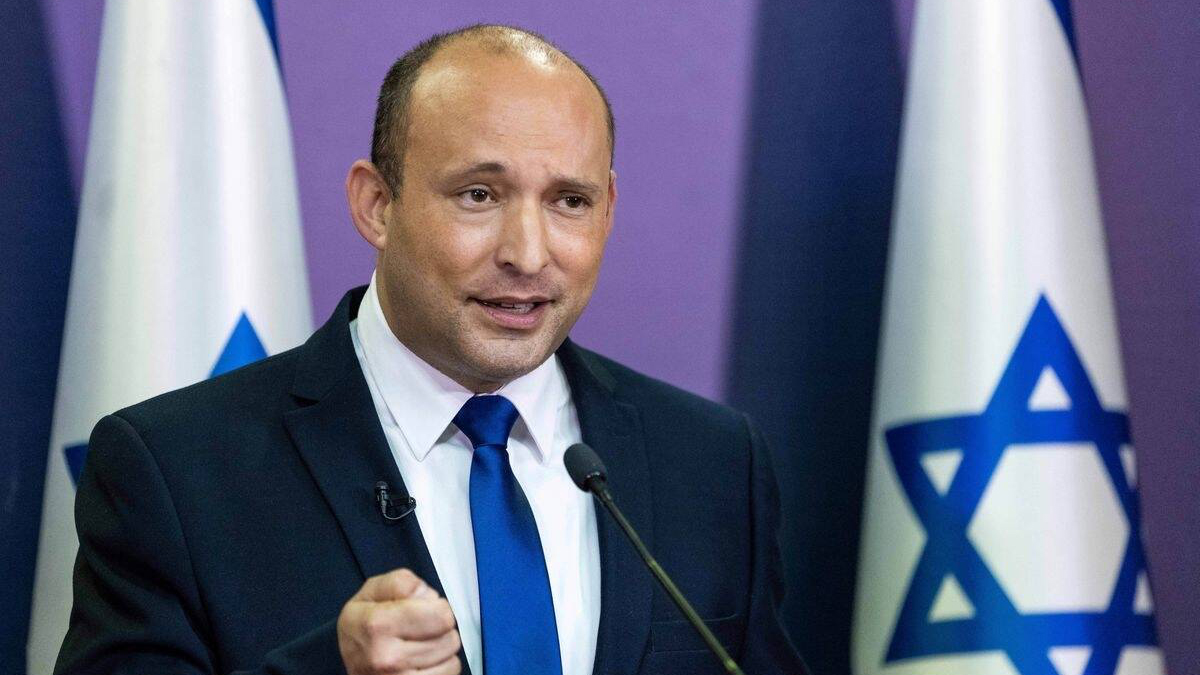 At the UN General Assembly on Thursday, Israeli Prime Minister Yair Lapid reaffirmed his support for a Palestinian state, but he also drew criticism from right-wing critics and raised misgivings among Palestinians.

He made his speech in New York as Israel prepared for elections on November 1 that would result in the ouster of centrist Lapid and the election of Netanyahu’s opponent, the hawk.

The prime minister reaffirmed his long-held belief that Israel would benefit from a two-state solution to the Israeli-Palestinian conflict, a belief that waned during Benjamin Netanyahu’s 2009–2021 term as prime minister.

Agreement With the Palestinians

“An agreement with the Palestinians, based on two states for two peoples, is the correct thing for Israel’s security, for Israel’s economy, and for the future of our children,” he said, despite the “obstacles” that still remain.

Lapid asserted that “I am one of them,” adding that a sizable majority of Israelis favoured a two-state solution.

Without urging the restart of peace negotiations, Lapid stated that “we have only one condition: that a future Palestinian state be peaceful.”

A significant obstacle to the establishment of a Palestinian state is the expansion of Jewish settlements throughout the occupied West Bank, which are generally regarded as illegal under international law.

The speech was applauded by many, including US President Joe Biden, who praised it as “courageous.”

But back home, a queue of dissenters formed.

Sami Abu Shahadeh, an Arab Israeli politician, criticised Lapid’s remarks as “sweet rhetoric” in his own speech to the international organisation on Friday.

Centre of the global stage

Netanyahu, who represents Israel, charged Lapid with supporting the Palestinians by bringing up their cause at the highest level of the UN.

The prime minister, according to him, was “sending Israel back into the Palestinian pit and putting the Palestinians back at the centre of the international stage.”

“Today, he (Lapid) wants to create a terrorist state for the Palestinians in the middle of Israel, and that state will pose a threat to us.”