Miftah Exits, Dar to Come Back 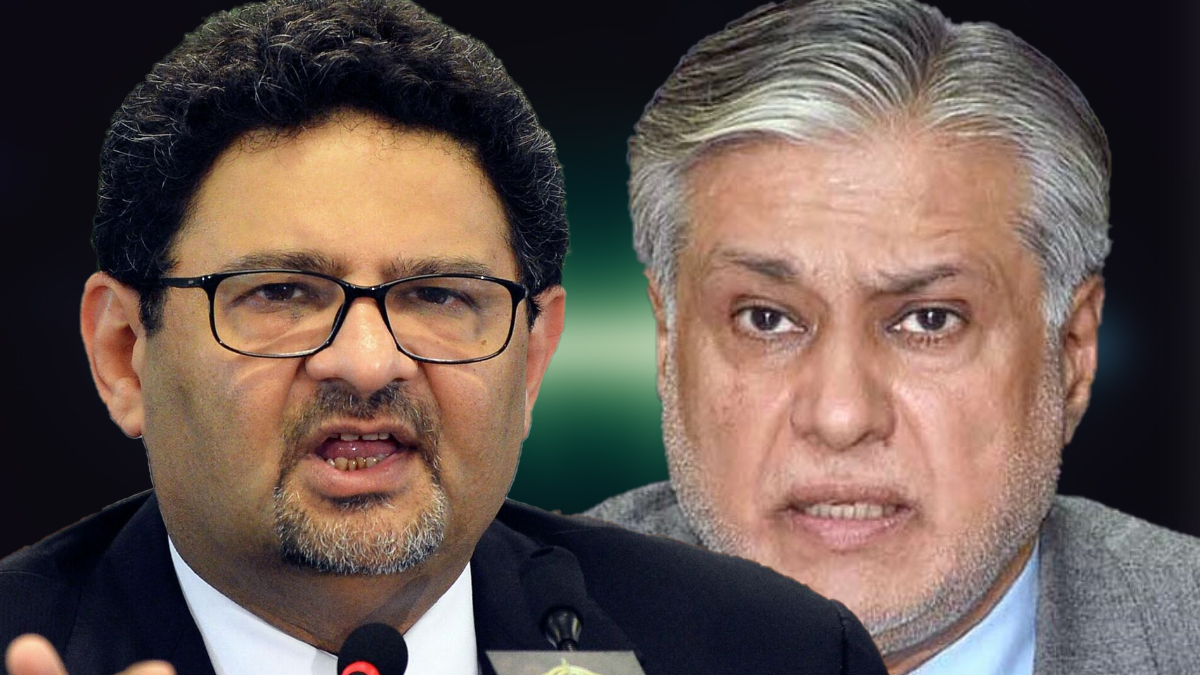 Prime Minister Shehbaz Sharif will return to Pakistan on Monday (today), accompanied by Ishaq Dar, who will take over as finance minister after two days of back-to-back meetings of the PML-N top leadership.

Senior party officials met with Miftah Ismail on Sunday after he submitted his resignation.

The nomination of Mr. Dar as finance minister by Nawaz Sharif and PM Shehbaz was confirmed in a statement issued following the meeting.

Mr. Ismail was cited as telling Mr. Nawaz in a handout provided by the party, “The [finance] ministry was your amanat [given to me on trust], you made me a minister.”

Efforts to Lead the Economy

Mr. Nawaz acknowledged Mr. Ismail’s departure and expressed gratitude for his efforts to lead the economy at a “challenging time.”

The meeting attendees, according to the handout, concurred that the current government was addressing the “financial ruin” that the former administration had caused.

“In these last four months, I worked to the best of my skills and was faithful to both the party and the country,” it continued, quoting Mr. Ismail.

The party has “lost political capital,” according to Mr. Nawaz, who reportedly told the attendees that Mr. Dar should seek to recoup it. The source further stated that Mr. Ismail turned down an offer to supervise solar energy and privatization.

It was a nice meeting, Mr. Ismail said in his conversation with Dawn. “I’m going to take some time off now to see my relatives in Karachi. I’ll go back to Islamabad after a brief break.”

When asked if he would accept a post in the cabinet if one were given, Mr. Ismail responded, “No, I won’t.”

Miftah Ismail’s resignation comes after months of rumors that Nawaz Sharif and Mr. Dar were dissatisfied with some of his major choices, particularly with reference to the increase in fuel prices.

“My goal was to prevent Pakistan from defaulting, and I did that,” Mr. Ismail added. “The situation has been more difficult after the floods, but I have hope that the worldwide financial community won’t desert us. I hope the financial space created and the achievements earned will be preserved over time.”