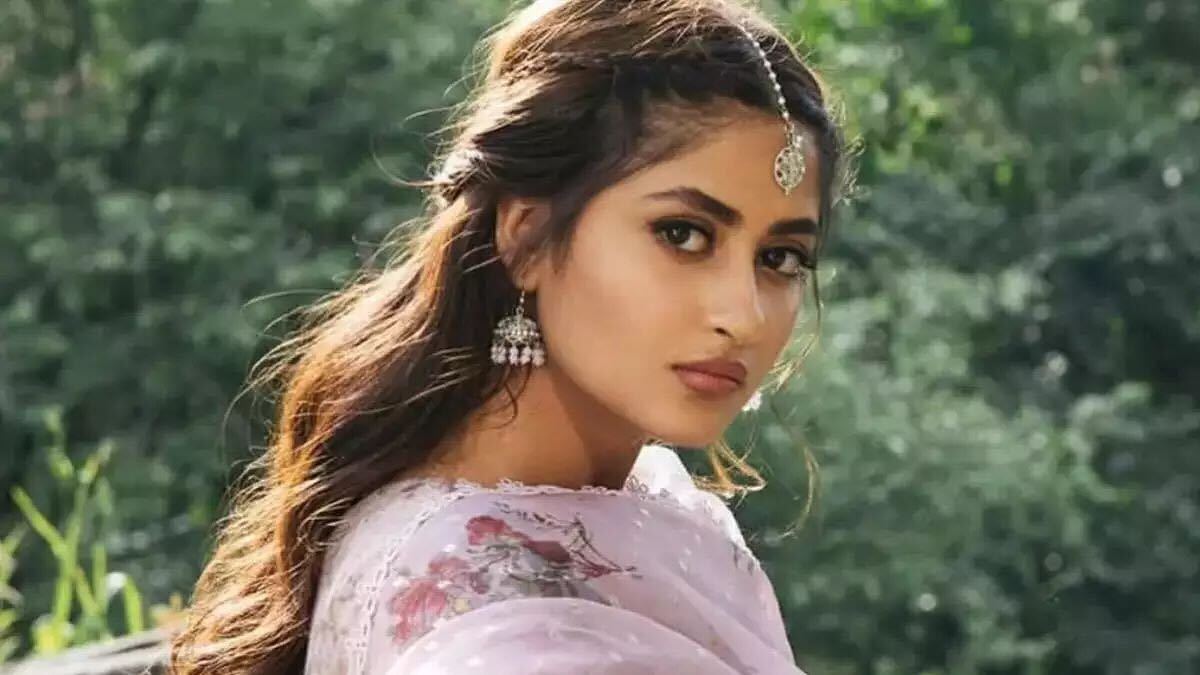 Recently in a YouTube video, an ex-army officer alleged Sajal Ali, kubra khan, mahira khan and other famous actresses of Pakistan as the honey traps for Pakistan army officers. He said that these models and actresses are used as honey trap for leaking sensitive information from senior officers.

Sajal aly is famous for her quality performances in lollywood, Bollywood as well as Hollywood. She appeared in Indian debut film Mom starring Sridevi and recognized as the top nudge actress of Pakistani industry. Kubra khan is also a British passport holder, Pakistani actress alleged as the honey trap for officers. Keep it in mind that honey trap is someone who is attractive enough to get anything by illegal sources.

Sajal Ali in respond to the allegation tweeted that it is very sad that our country is becoming morally debased and ugly, that character assignation is the worst form of humanity and sin.

Though Adil Raja didn’t take any names of actresses but from his video it was clear that he is talking about these actresses. Fans are totally shocked and calling this as the most negative act related to their favourite celebrities.

Kubra khan in her instagram stories also said that, I can’t tolerate anyone to stand up and start pointing fingers on my character, this is enough and I will take strict action against this man.

No matter the defamation is done by an ex-army personnel, fans are still supporting their favourite celebrities and asking cyber-crime cell top take strict action against him without any delay.