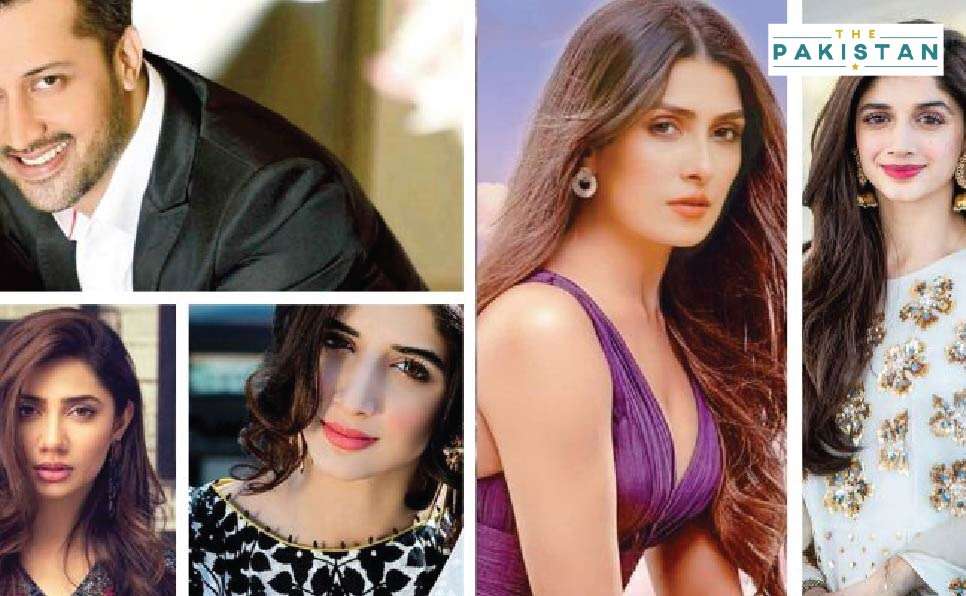 Following the gruesome incident of a woman being gang raped on the motorway in front of her children, a huge outpour of emotions has rocked the country with residents demanding an immediate enquiry into the matter and mete out strictest punishment to the culprits.

The activists have also called for strong amendments to the laws in order to ensure the punishments to avert any such event in the future as well.

Similarly, Pakistan’s actresses have also raised concerns over the daily occurrences of rape and molestiation of children in the country.

As a mother of two boys I feel it is very important to teach our sons how to care for the women around them. We must teach them how to be responsible, companionate and caring human beings before anything else, siad actress Sarwat Gilani on her Instagram.

Raees actress Mahira Khan also expressed her disdain over lack of security for the women in the country as she said that, “Hang them! Kill them! Publicly shame them! – It won’t change a thing. The problem is so deeply ingrained within our society,so deep rooted that even the officer said – ‘she shouldn’t have left at that time. This is the way our society is’. We are immune to it. We are ok with it.’’

Why should we accept this mindset? Why should we question the victim yet again and not the those who commit the crime?, she asked.

Meanwhile, Mehwish Hayat said How come in Singapore women are safe to walk home alone even at 4am?Why can’t we have the same sense of security here?! Are we living in a civilised society or a jungle?Scream all you want abt #PublicHangingOfRapists -nothing will happen till the mindset changes!#motorwayincident.

The case has stormed the country and people are demanding for justice.