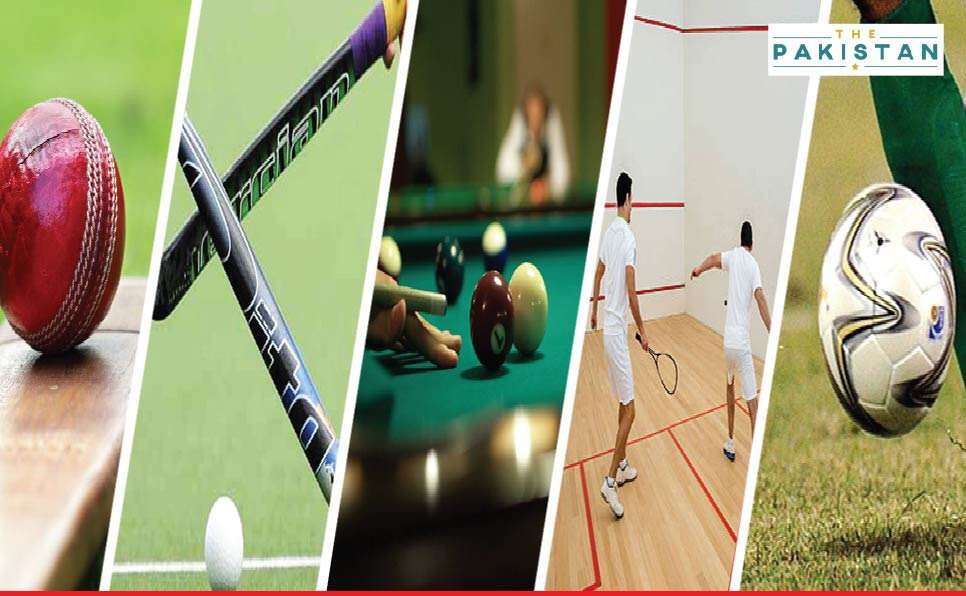 The meeting was organised to present Pakistan Cricket Board chairman Ehsan Mani and chief executive Wasim Khan in front of the senate to answer some questions around the sports in the country.

However, the meeting was apparently called off at the last minute. The PCB spokesman said as the two officials – Mani and Khan — were leaving for Islamabad to meet the senate, it was postponed as they had left for the capital city.

Meanwhile, the spokesperson was also asked about whether the fast bowler Shoaib Akhtar was being taken on board to replace Misbah-ul-Haq as the team’s chief selector. However, the spokesperson although confirmed the meeting but denied that there weren’t any offers made to Akhtar. He said that Akhat met with Mani and Wasim Khan in Islamabad.

“Neither the chairman made any offer to Shoaib nor the bowler offered his services for any job,” added the spokesman while speaking to Dawn.

Shoaib had earlier said that “I will not deny it. Yes, I have had some discussions with the Board and I am interested in playing a major role in Pakistan cricket. But nothing is decided as yet.”

“I live a very comfortable life…I played cricket on my terms but now I have settled down. But I am ready to leave this comfort and try to put my neck on the line for the PCB… I am not afraid others give advice. I will give time if the opportunity arises,” he claimed.

The spokesperson further said the PCB will review the one-year performance of Misbah-ul-Haq as the coach and selector. The committee will review the work done by the Misbah shortly.