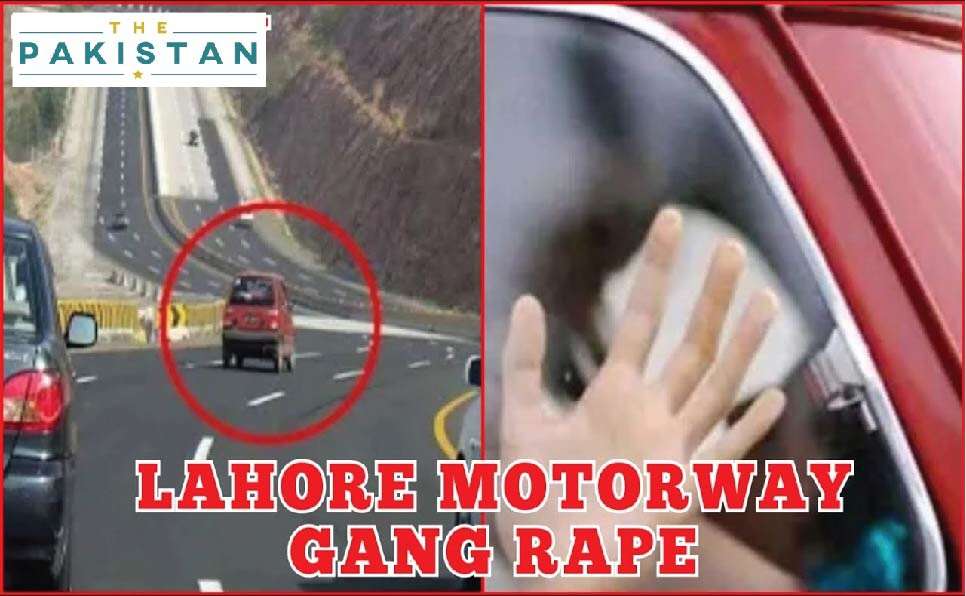 Despite the passage of three days, the authorities have made no progress in catching the culprits involved in the gangrape of a woman along the motorway in front of her young children.

Around 72 hours have passed and the authorities including the police have failed to apprehend a single individual involved in the gangrape. However, the police have rounded around 12 individuals from within vicinity questioning them about clues.

The police had failed at the outset as the incharge of jurisdiction CCPO reportedly blamed the victim for leaving her house alone at night. He had said that the women should not have travelled alone at such an hour from this road instead should’ve taken another road.

The police officer was called out for victim blaming and the Punjab government was also lambasted for defending his statements. The civil society groups had also called for the resignation of the CCPO over his remarks. However, the CCPO said he had said nothing wrong and refused to leave his position.

Moreover, the women celebrities of Pakistan have also shown apprehensions over lack of security for women. They said that the rising number of rapes especially minors is worrisome and urged the PM Imran Khan to ensure strict legislation for such crimes.

According to some estimates, on an average, nine rapes are reported in the country everyday especially of those involving minors. The rising cases show the society’s moral degradation and weakening morals.

PM Khan has taken a strong notice of the rapes in the country and said that the protection of women is the first priority and responsibility of the government. In a statement, he said that such brutality cannot be allowed in any civilised society, added, noting that such incidents were a violation of social values and a disgrace to the society.