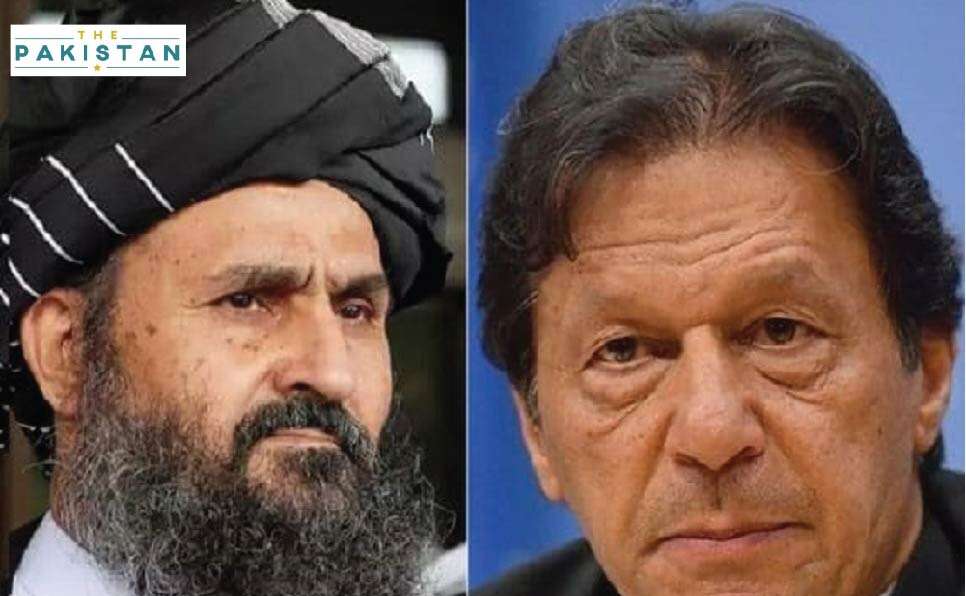 The Taliban, Afghanistan government, US authorities and representatives from almost all over the world are meeting today in Doha, Qatar to negotiate a peace agreement for the future of Afghans after almost 19 years since the US attacked Kabul in the aftermath of 9/11 attacks on the World Trade Centre.

He further added that for more than 40 years, Afghans have suffered from continued conflict and bloodshed. Pakistan has endured the fallout – reflected in incidence of terrorism, loss of precious lives, and huge economic cost,” he maintained.

Through relentless efforts, Pakistan has played a pivotal role in facilitating the Afghan peace process to this juncture. We feel deeply gratified today, as we have fulfilled our part of the responsibility, the premier added.

Deputy Prime Minister and Minister of Foreign Affairs said the lessons and experiences of history have proven that military force cannot resolve any conflict in Afghanistan, and that the only way to do so is to immediately and permanently cease fire and open avenues for constructive dialogue through the negotiating table, in order to achieve a comprehensive political settlement among all spectrums of the Afghan people, a press release on the negotiations showed.

“Is any spectrum of the fraternal Afghan people still not believe that building bridges of understanding and coexistence is the only sure guarantee for the sustainability of peace, stability, and building the rule of law and development in Afghanistan?” the deputy prime minister and Minister of Foreign Affairs wondered as talks began despite multiple hindrances.

These negotiations constitute an important and crucial stage for the Afghan people to find solutions to all controversial issues, he stressed.
He also underlined the need to overcome the unfortunate past and focus on the future and its hopes while not forgetting the lesson learnt from the past, it added further.