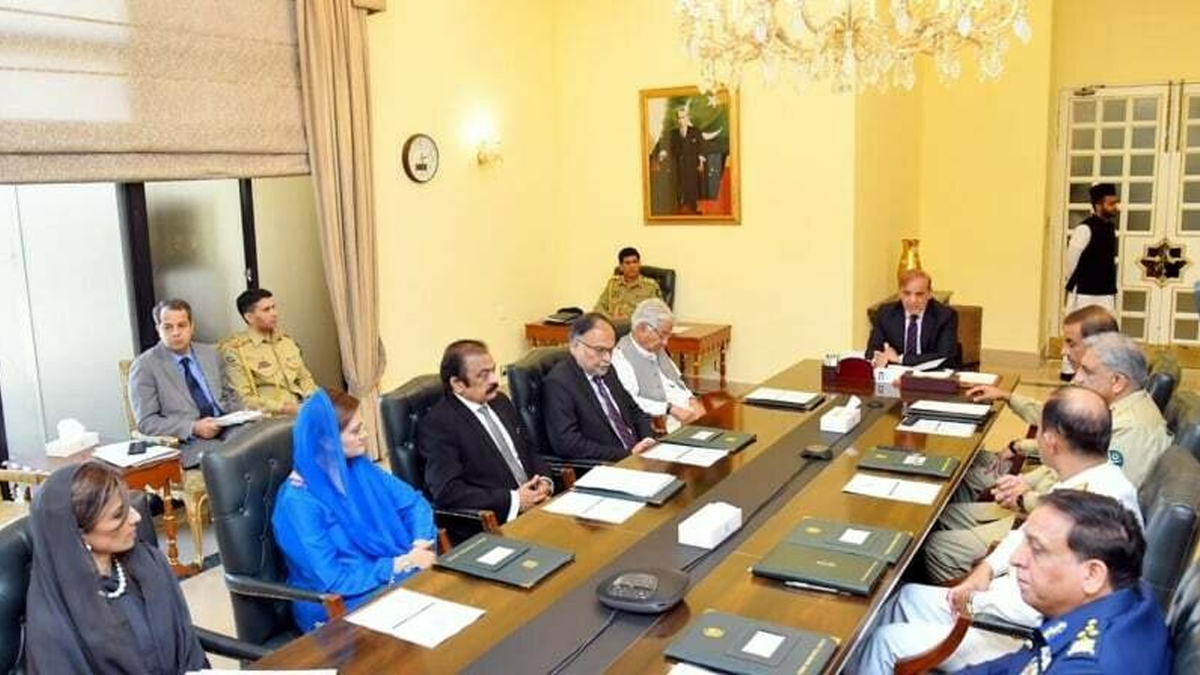 Prime Minister Shehbaz Sharif has called a meeting of the National Security Committee (NSC) this week to find out how informal conversations in the nation’s highest office were leaked after more audio clips of conversations that were purportedly having a place in the Prime Minister’s Office (PMO) started appearing online on Monday and raising concerns over the PMO’s cyber security.

Additionally, it has been learned that top intelligence agencies have completed an initial investigation and that a joint investigation team (JIT) has been established to look into the significant security lapse. Their high-ups will present the report of this investigation to the premier during the NSC meeting.

Dismiss the Potential of Hacking

Interior Minister Rana Sanaullah, on the other hand, aroused some questions when he made an effort to dismiss the potential of hacking by calling it a “storm in a teacup.” If it was just “hacking of mobile phones,” he said, there was nothing to worry about. If someone had bugged the PM House, he did describe it as a significant security breach, though.

Read More I Housing Societies — An Animal To Be Tamed

Interior Minister Sanaullah stated on a TV program on Monday night that “because of the gravity of the situation, the prime minister has scheduled a meeting of the National Security Committee on Tuesday, which will be attended by the highest civil and military leadership.”

Finding out how the device was put and who was responsible is a severe concern if it is bugging. If it’s true, severe measures will be taken against those responsible, he emphasized.

He asserted that it was nothing serious if it was only a “simple hack” of a few people’s phones who may have visited the PM House.

“In this situation, a waiter or another PM House employee could be involved. We will punish them in accordance with the law.”

According to the minister’s information, the Inter-Services Intelligence and Intelligence Bureau had finished their preliminary investigation into the problem, and their chiefs will advise the prime minister of the results during the NSC meeting.

He casually commented on the modern world’s use of cutting-edge technology, saying that anyone’s cell phone, including his own and that of Prime Minister Sharif, may be compromised. However, he added, “in this instance, the government will take action to stop future instances of such hacking.