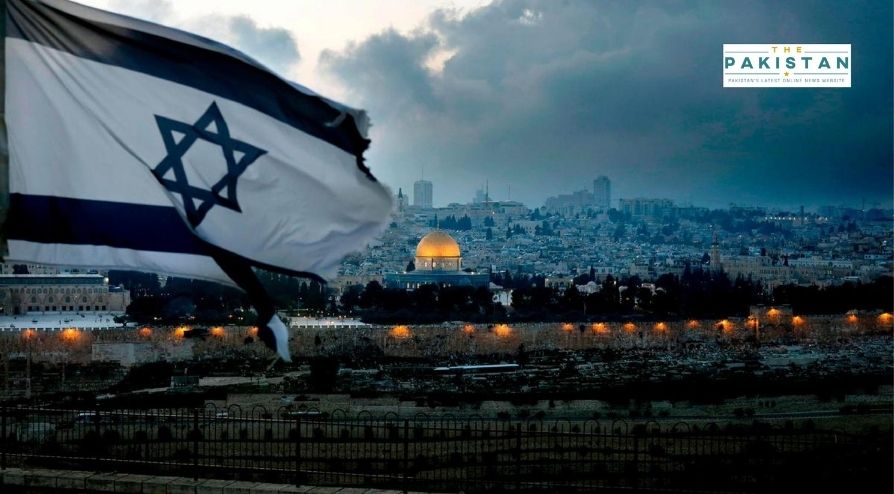 With Israel inching closer towards Muslim countries in recent months, media has reported that Pakistan is also being pressurised by the United States and other gulf countries to recognise the country.

Must Read: Pakistan Being Pressurized To Accept Israel: PM Khan

However, quashing media claims, the Foreign Office Spokesperson has said that no such considerations are currently underway.

“The spokesperson categorically rejected baseless speculation regarding the possibility of recognition of the State of Israel by Pakistan,” a press release issued by the Ministry of Foreign Affairs showed.

The Spokesperson underlined that the Prime Minister’s statements in this context have been clear and unequivocal. The Prime Minister has made it clear that unless a just settlement of the Palestine issue, satisfactory to the Palestinian people, is found, Pakistan cannot recognize Israel.

Pakistan steadfastly supports the Palestinian people’s inalienable right to self-determination. For just and lasting peace, it is imperative to have a two-state solution in accordance with the relevant United Nations and OIC resolutions, with the pre-1967 borders, and Al-Quds Al-Sharif as the capital of a viable, independent, and contiguous Palestinian State.

However, PM Khan has categorically said that Pakistan will not recognise Israel until and unless the two-state solution in line with the United Nations resolutions is implemented.

The regional geostrategic balance is shifting with each passing day. Israel normalising ties with Saudi Arabia and the UAE, observers see this as Israel, KSA, and UAE’s insulation towards the Iran-China nexus.

Observers say that Israel, KSA, and other gulf countries have united over their common enemy i.e. Iran.