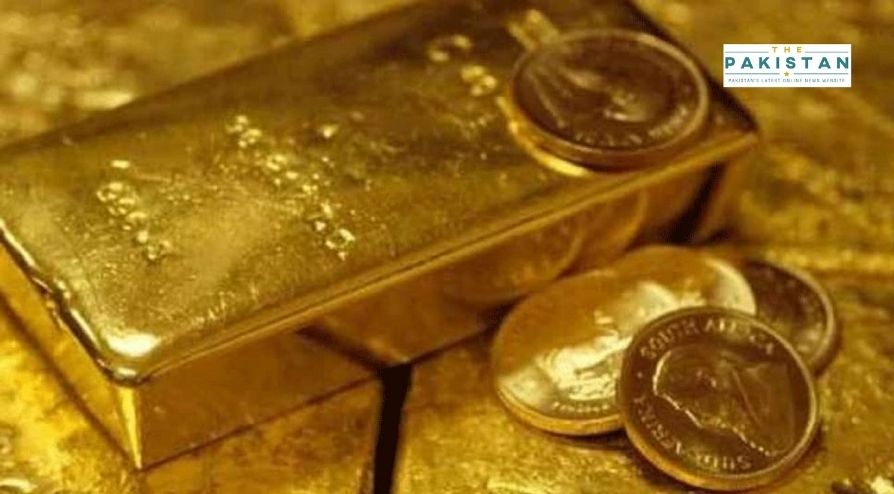 Rupee staged a massive comeback against the dollar on Tuesday recovering by as much as 95 paisas to close yesterday’s session at Rs160.08.

The rupee had earlier crossed the 161-mark for the first time in months as the local currency had come under slight pressure owing to the panic booking by the importers who rushed to open their letter of credits for imports keeping in view the imminent lockdowns warned by the government.

Importers rushed to books LCs that led to a spike in overall demand for the greenback leading to its appreciation in the local market.

The rupee had gained massively becoming the third-best performing currency in Asia as it booked massive gains against the dollar following significantly high inflows in the form of remittances and Roshan digital accounts.

The rally however was short-lived as the currency markets responded to the worsening Covid-19 situation in the country with bated breath. Subsequently, the rupee broke its gaining streak depreciating to above Rs161 mark with just three sessions.

However, with demand from importers cooling down, the rupee is again gaining.

Meanwhile, the safe-haven commodity of gold also lost its shine around the globe, including Pakistan, following the University of Oxford’s announcement of an effective vaccine for Covid-19.

Gold usually shines in the scenario when other asset classes including equities, bonds, and currencies are not performing well due to some exogenous shocks.

The gold has risen in line with the battering of stocks, bonds and currencies ever since the Covid-19 led lockdowns gripped the entire world. However, announcements of three successful vaccines from three different manufacturers have pushed gold prices downward.

As per the local market analysts, the news of the introduction of vaccines is taking it (gold) down. The precious metal may remain around Rs108,000-110,000 per tola in line with the international market that may stay around $1,800 per ounce (31.10 grams).