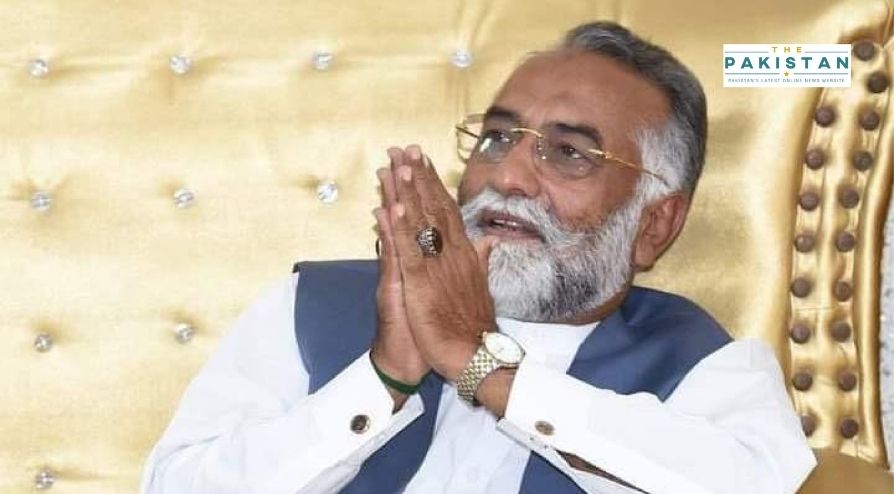 Former member of National Assembly of the Jamaat-e-Ulema (F) passed away on Tuesday after contracting Covid-19, media reports confirmed.

Jadam Mangrio was recently admitted to a local private hospital in Karachi after contracting the virus where he passed away.

Mangrio hailed from Umerkot, Sindh, and served as adviser for Minerals and Mines and Federal Minister for Railways during his political career.

He was a member of the National Assembly of Pakistan from March 2008 to March 2013. However, he lost to Syed Sardar Ali Shah of the Pakistan People’s Party in the 2018 general elections. He was on a ventilator for the past few days after suffering from severe symptoms of the virus.

In addition, Senior PPP leader and former defence minister, Chaudhry Ahmad Mukhtar also passed away in Lahore on Wednesday at the age of 74.

Mukhtar was suffering from Alzheimer’s disease and was earlier this month admitted to the Shalimar Hospital in Lahore. The facility was developed by him and his family.

He had also undergone surgery in the United States. His family had said that he was recovering well.

Federal Minister for Science and Technology Fawad Chaudhry too expressed grief at Mukhtar’s: “we used to have debates over coffee with late Khaled Kharral. Both were center-forwards of PPP and important players of Pakistan politics. Both are no more … will be missed.”

PPP Senator Sherry Rehman said that: “he was a fine man, a solid friend and party loyalist, held many offices in the PPP, including party secretary-general. Praying for his soul and family in their grief.”

Mukhtar was born in Lahore on June 22, 1946, and later went on to receive his Master of Science degree in Operational Management from the US.

He also had a Diploma in Plastic Technology from West Germany during his early days.

He entered politics in the 1990s after joining the Pakistan Peoples Party and in 2008 he was appointed Minister for Defence. Later on, he also served as Minister for Water and Power.

Bilawal In Isolation After Testing Positive For Covid-19