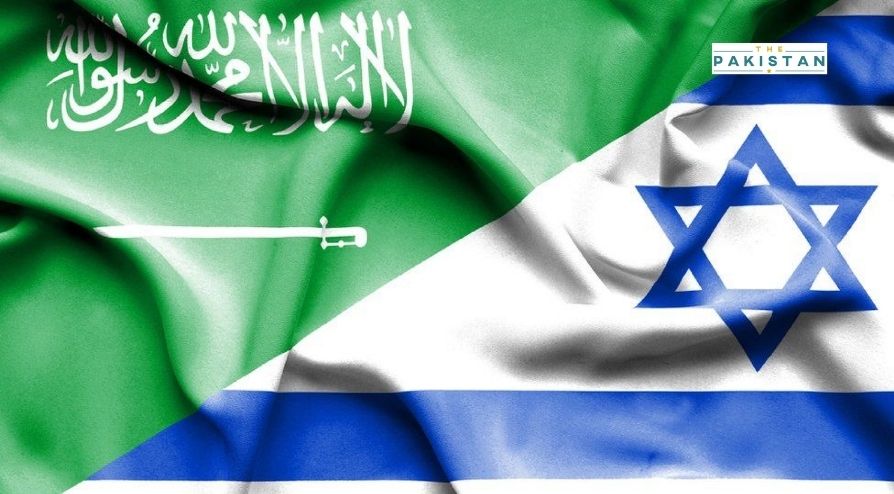 Media reports claim that the ties between Israel and Saudi Arabia are warming up as it was reported that the Israel PM travelled in person to Saudi Arabia where he met with the Saudi Crown Prince Mohammad bin Salman.

This is the latest development in the region where Israel is seeking to increase and expand its ties with the nighbouring Muslim nations as it seeks to legitimise its actions on Palestine.

So far, Israel has had clandestine relations with the Muslim gulf countries as it has eyed to increase its diplomatic push towards the region as the United States moves inward and shuns interruptions in the middle east.

The report said that a Gulfstream IV private jet took off just after 1740 GMT from Ben-Gurion International Airport near Tel Aviv. The flight traveled south along the eastern edge of the Sinai Peninsula before turning toward Neom and landing just after 1830 GMT, according to the data. The flight took off from Neom around 2150 GMT and followed the same route back to Tel Aviv.

As per the media reports, the Saudi kingdom approved the use of Saudi airspace for Israeli flights to the UAE, a decision announced the day after Jared Kushner, Trump’s son-in-law and senior adviser, met with Prince Mohammed in Riyadh. Bahrain’s normalising ties also suggests at least a Saudi acquiescence to the idea, as the island kingdom relies on Riyadh.

Earlier, it was reported that Crown Prince Salman was not open to normalising ties with Israel as he feared it would result in a rebuke from Muslims around the world who want Tel Aviv to be punished for its actions in the Palestine regions.

However, the news of Israel PM travelling to the kingdom shows that the two may announce formal ties in the coming months.