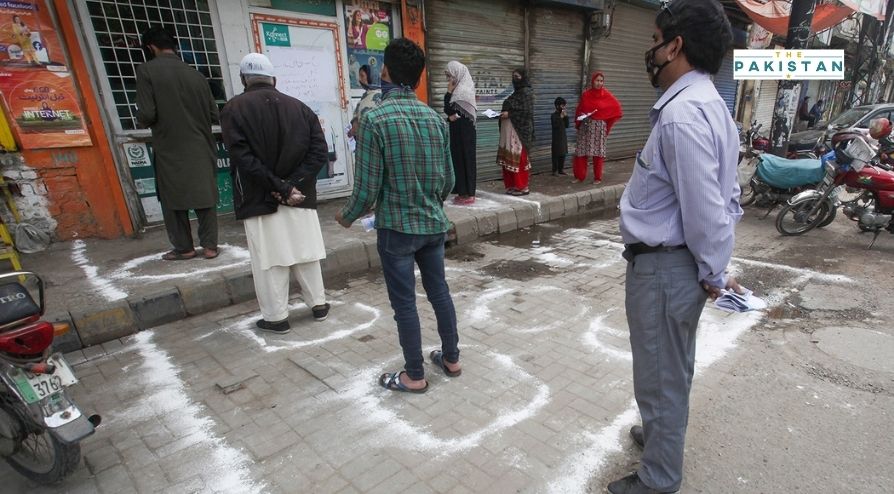 As the federal, Punjab, and Khyber Pakhtunkhwa governments rush to announce measures in order to contain the Covid-19 cases in the country, the Sindh government is yet to lay out a clear strategy on how it plans to contain the second wave of Covid-19.

The provincial government has been relatively inactive during the second wave of the Covid-19 wave and has gone slow and taken every step after due consideration and feedback from “all stakeholders” and not just the health experts and other medical science professionals who are part of the task force.

The decision to take the containment measures slowly has wreaked havoc in the province as the number of Covid-postive cases and the deaths have risen exponentially in the last few months.

Sindh’s positivity rate is one of the highest in the country at 9.63pc trailing slightly behind Khyber Pakhtunkhwa’s 9.85pc. The National Command and Operation Centre (NCOC) on Monday said that hospitalisations on account of the spread of Covid-19 in the country have doubled during the last fortnight whereas the positivity ratio increased to 7.46 percent in the last 24 hours.

He lamented the opposition’s calls for holding nation-wide rallies despite the threat of Covid-19. “Opposition is callously destroying people’s lives and livelihoods in their desperation to get an NRO (National Reconciliation Ordinance). Let me make it clear: they can hold a million jalsas (rallies) but will not get any NRO,” PM Khan said.

He said that if the opposition continues to persist for their demand of rallies, he will have no option but to shut down the entire country which would cause economic distress to millions.